Please refer to our Privacy Policy for important information on the use of cookies. By continuing to use this website, you agree to this.
Home Latest Budweiser Brings on Allison+Partners As US Agency of Record 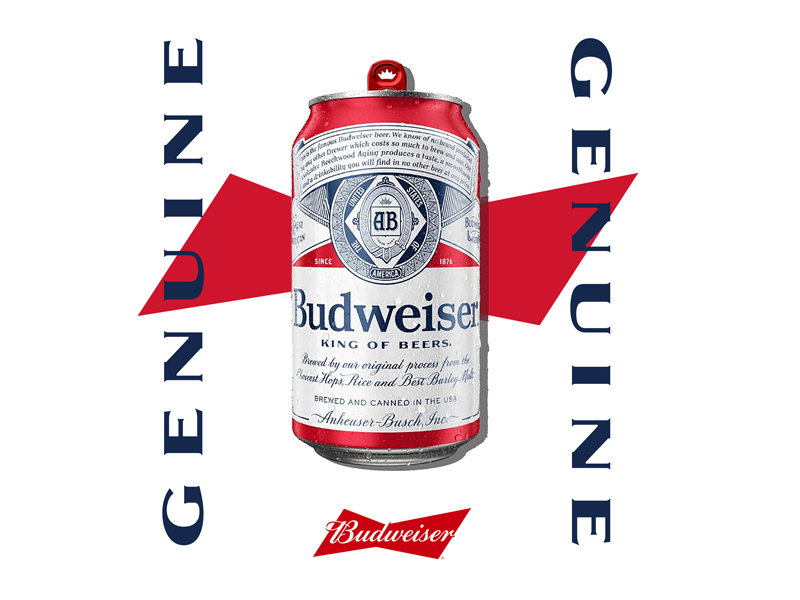 Budweiser Brings on Allison+Partners As US Agency of Record

The MDC-owned agency has a consumer remit that includes integrated communications planning and PR support for brand initiatives, product launches and sponsorships.

ST. LOUIS, MO — Budweiser has brought on Allison+Partners as its US agency of record following a competitive pitch that took place virtually this month.

“Budweiser is more sure of what it stands for than ever before: authenticity, progress, and community," said Monica Rustgi, vice president of marketing for Budweiser. "Our standards as a brand are as central as the people that work behind it.  As we look towards making a new generation of drinkers fall in love with Budweiser in the way generations before have, we knew we needed to also have partners who withhold the same values and culture as us."

Budweiser issued the RFP in April with pitches happening via Zoom and WhatsApp earlier this month. The focus was cultural relevance and respect. The account is believed to be worth six-figures per year.

"What Budweiser looks to do is play in the cultural zeitgeist," Rosenberg told PRovoke Media. "It was very aligned with our approach — which is looking at the intersection of culture and commerce."

"It was love at first sight when we met Allison+Partners, and we hope a new generation of drinkers will feel the same way about Budweiser when they are met with our marketing efforts launched by the team,” Rustgi added.

Anheuser-Busch is part of AB InBev.