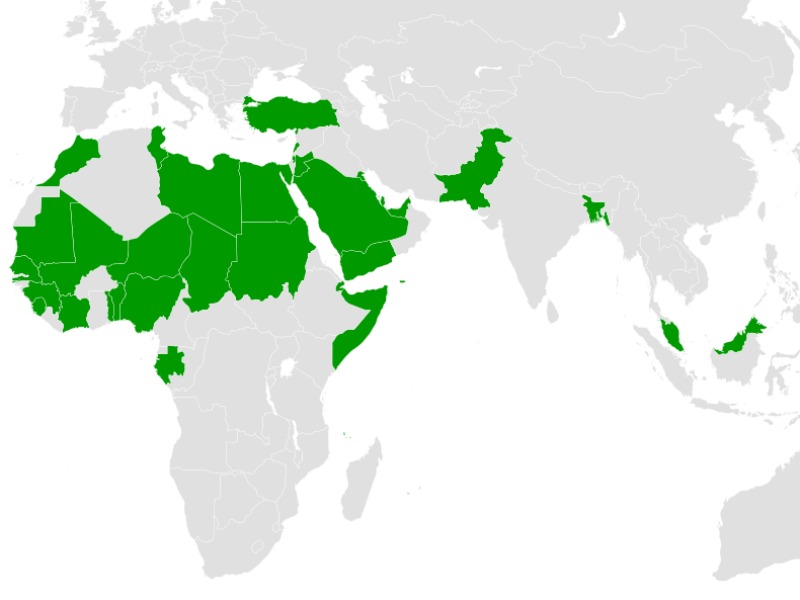 RIYADHI — Burson-Marsteller has been awarded a contract to provide public relations service to the Saudi government, to help promote a Riyadh-led military alliance that has been dubbed the ‘Islamic Nato’.

A Burson spokesperson confirmed the appointment, noting that the global initiative "aims to enhance cooperation between Islamic and non-Islamic countries and develop new initiatives to counter terrorism."

The Alliance, which is headed by Pakistan’s former Chief of Army Staff, General Raheel Sharif, was formed with the stated intention of protecting Muslim countries from all terrorist groups and terrorist organizations irrespective of their sect and name. The Alliance has been criticized for being a “sectarian coalition”, due to its domination by countries with majority Sunni Muslim populations.

Saudi Arabia and a number of allies in the Gulf have been fighting a protracted war in Yemen over the past two years, and critics fear that this alliance and the public relations around it will be used as a front for involving other Muslim countries in sectarian conflicts in the Middle East.

"The Islamic Military Counter Terrorism Coalition will provide a forum for member countries, with the assistance of supporting nations and international organizations, to coordinate and unite their political, ideology, communications, economic and military efforts to fight all forms of extremism while continuing to support worldwide efforts in the fight against terrorism," added the Burson spokesperson.

“It strikes me as PR overdrive, too large a budget given over to issues of marketing, and an inability to delineate where such resources are best spent,” said Andrew Hammond, a researcher at St Anthony’s College and former Reuters bureau chief in Riyadh. “Your first problem with this organization is to make it coherent and workable. It's hardly got off the ground. What are you going to market?”