Please refer to our Privacy Policy for important information on the use of cookies. By continuing to use this website, you agree to this.
Home Latest Burson-Marsteller Forms Committee Of Ex-Journalists To Deal With "Fake News" 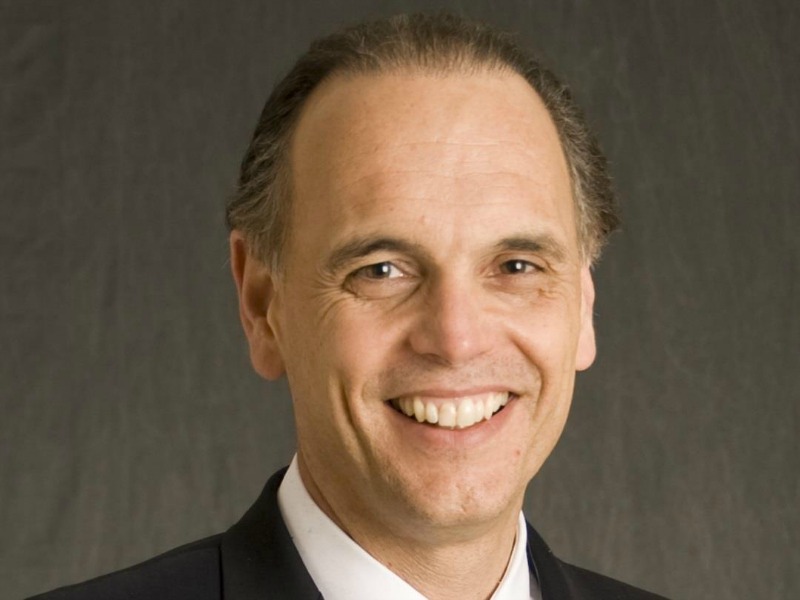 Burson-Marsteller has responded to the “fake news” crisis by creating an internal professional practices committee, comprised of former journalists.

NEW YORK—Burson-Marsteller has responded to the “fake news” crisis by creating an internal professional practices committee, comprised of former journalists working at the firm and independent former journalists.

The firm says the initiative is designed to “protect its clients against concerns raised by the rise of so-called fake news and to reinforce the integrity of its own communications activities.” According to worldwide chair and CEO Don Baer, “We want to do everything we can to help our clients combat fake news and to help build a greater attention to news literacy among users of information.”

The firm says it is in discussions with several organizations and individuals to identify independent former journalists and assess how the firm can best assist with communications integrity and news literacy.

They will serve as professional guides to Burson-Marsteller employees and clients on how to prepare in this environment and how to assure the integrity of content. Activities will include:

Mike Fernandez (pictured), the firm’s US chief executive, says the new committee will serve two purposes: “First, we will be protecting our clients against fake news, and second, we will be doing everything we can to make sure that the way we communicate on behalf of clients meets the highest standards of integrity.”

He said that while deceptive communication has been a fact of life for many years, many clients—particularly in the US—have expressed concern about its prevalence and the speed with which it can move. “The reality is the world we live in is hyper-sensitive and hyper-susceptible to fake news.”

Burson is not the only large public relations firm taking the fake news issue seriously. Last week, Weber Shandwick announced its participation in the News Integrity Initiative, a global consortium focused on helping people make informed judgments about the news they read and share online. The Initiative’s mission is to advance news literacy, to increase trust in journalism around the world, and to better inform the public conversation.

NEW YORK—Protect Our Power, a new advocacy organization dedicated to strengthening the nation’s electrical grid against potential threats, has appointed Lumentus as its strategic communications firm. Deploying its digital and integrated communications capabilities, Lumentus will work with the group to expand engagement with key stakeholders to support efforts to better protect the nation’s electric power infrastructure.


NEW YORK—HESED USA, the US branding and marketing agency for Frudia, a waterless, fruit-based skincare line developed in Korea, has tapped Bratskeir & Company to handle US media relations for the


NEW YORK—5W Public Relations has been named PR agency of record by Sharestates, an online real estate investment marketplace and an industry leader in crowdfunding for individual and institutional investors.

WASHINGTON, DC—Rasky Partners has added Jessica Tocco to the firm’s government relations team in Washington, DC, as a senior vice president. An Indiana native, Tocco enjoys a longstanding political relationship with Vice President Mike Pence and his team. Prior to joining Rasky, Tocco volunteered on the Trump/Pence Presidential transition team. She previously served as director of the US Chamber of Commerce in Vietnam and director of the Asia Pacific Counsel of American Chambers.


WASHINGTON — The Pharmaceutical Research and Manufacturers of America on Monday launched its new multi-year advertising and public affairs initiative, Go Boldly. The campaign is aimed at highlighting those in the industry driving innovation and pointing to the opportunity that exists in tackling complex health conditions.

“Thanks to the tireless work of biopharmaceutical researchers and scientists, we have entered a new era of medicine that is transforming the way we prevent and treat disease,” PhRMA president and CEO Stephen Ubl said. “This campaign spotlights their perseverance and unwavering commitment to American patients for whom we all work. We will also be convening events with stakeholders all across the country to discuss ways we can work together to make our health care system more responsive to the needs of patients.”

The Go Boldly campaign will include national TV, print, digital, radio and out-of-home advertising, and its website, GoBoldly.com, will offer information about the topics and themes featured in advertisements. PhRMA has redesigned Innovation.org to provide in-depth information about advances in biopharmaceutical innovation. The hashtag #GoBoldly will be used across social media channels.

The first TV ad, “Do Not Go Gentle,” highlights real biopharmaceutical scientists working to find new cures, and “Cells” highlights scientific advances happening at the cellular level and will be featured in print and digital ads. Throughout the year, PhRMA will introduce new ads focusing on advancements in science and the stories of real researchers alongside patients benefitting from medicines being developed.

Beyond advertisements, PhRMA plans comprehensive public affairs activities to foster a dialogue with researchers, caregivers, patients and policymakers at forums around the country. Discussions will focus on what the new era in medicine means for patients and the health care system and the types of public policy solutions that are needed to sustain this progress.

“Through partnerships and collaborations with other health care leaders, we will work to advance commonsense solutions that foster the continued development of new medicines, enhance the private marketplace and provide patients with access to the newest and most innovative treatments,” said Ubl.