Please refer to our Privacy Policy for important information on the use of cookies. By continuing to use this website, you agree to this.
Home Latest Cannes: Golin Takes Industry's First PR Gold As German Agency Wins Grand Prix 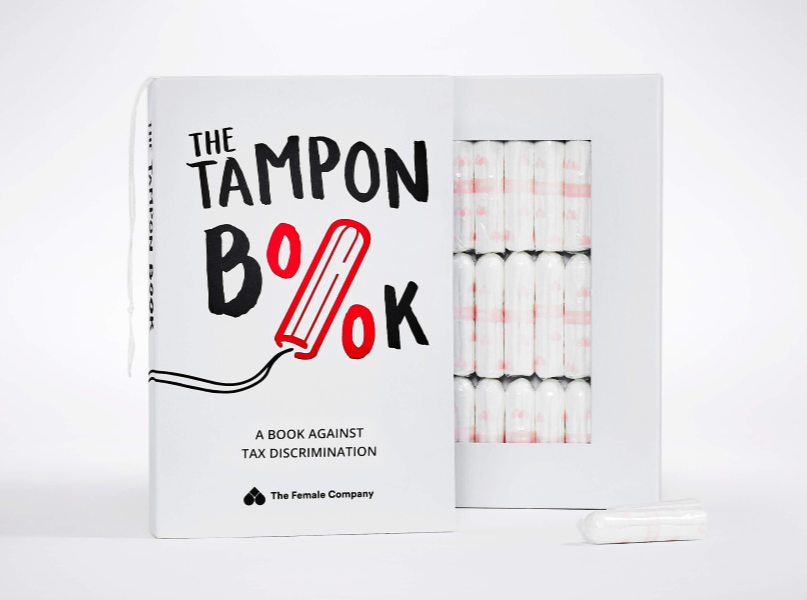 Golin became the first PR agency to be credited with "idea creation" as well as PR support work on a Gold Lion winner, while Scholz & Friends took the Grand Prix for its tampon campaign.

CANNES—This year’s Cannes PR jury awarded just six Gold Lions—half as many as last year—but for the first time it did present one of them to a campaign where "idea creation" was led by a public relations firm, with Golin taking home Gold for its work helping McDonald’s celebrate its 50th anniversary.

Golin ended an alarming run for public relations firms, which have typically been relegated to either lesser Lions (silver and bronze) or subordinate roles providing earned media support for campaigns that originated with ad agencies or digital firms. The “Big Mac 50th Anniversary” entry saw the Chicago-based PR firm handling PR, media and production as well as being credited with “idea creation” — a credit that was introduced by the Festival in 2017. (Prior to that, a handful of PR firms had been credited as Gold Lions winners, including Edelman for Adobe and FleishmanHillard for Chevrolet, both in 2015).

This year’s Grand Prix was presented to German agency Scholz & Friends—a creative agency that includes both public relations and public affairs capabilities—for its work on “The Tampon Book: A Book Against Tax Discrimination” on behalf of online retailer The Female Company. The campaign took as its starting point the fact that tampon sales in Germany are subject to a high rate of “luxury tax” and packaged tampons in a book, which reduced the tax rate and provided a vehicle for educating consumers and legislators about the absurdity of the tax laws.

Among the other five Gold winners, ad agencies continued to dominate:

There was some success for PR agencies at the Silver Lions level, with DeVries credited for idea creation on the “The Day IHOP Flipped the Script” campaign, and Ketchum credited with idea creation on the “#Covertheprogress” campaign for Discover Puerto Rico. In addition, Veteran PR specialist Carol Cone’s firm Carol Cone on Purpose shared idea creation credit with client Aflac for the “My Special Aflac Duck” campaign, and integrated agency MullenLowe took home a Silver for its “Hamberders” campaign for Burger King.

Among the Bronze winners, Weber Shandwick and Edelman were both credited with idea creation on two campaigns: Weber for clients Iceland and Ancestry; Edelman for Coop and Sonos. And 3PM/Weber Shandwick was lead agency on the "Victory Fridge" campaign for AB InBev.

“We came in knowing this was opportunity to reset PR at the festival,” said Michelle Hutton, managing director, global client strategy, at Edelman and chair of this year’s PR jury. “What we looked for is PR as a craft, not as a channel, a craft that matters more and more to business and society. We landed on portfolio of work we think will send a clear message to the marketing services world and the business world about why our craft matters.”

She said the Grand Prix winner demonstrated a combination of “creativity and craft,” adding: “This is a call-out to the craft to work closer with the creative community. When they go hand in hand, this is the sort of magic that can be produced.”