Please refer to our Privacy Policy for important information on the use of cookies. By continuing to use this website, you agree to this.
Home Latest CDI Comunicação Wins Google's Business In Brazil
Diana Marszalek 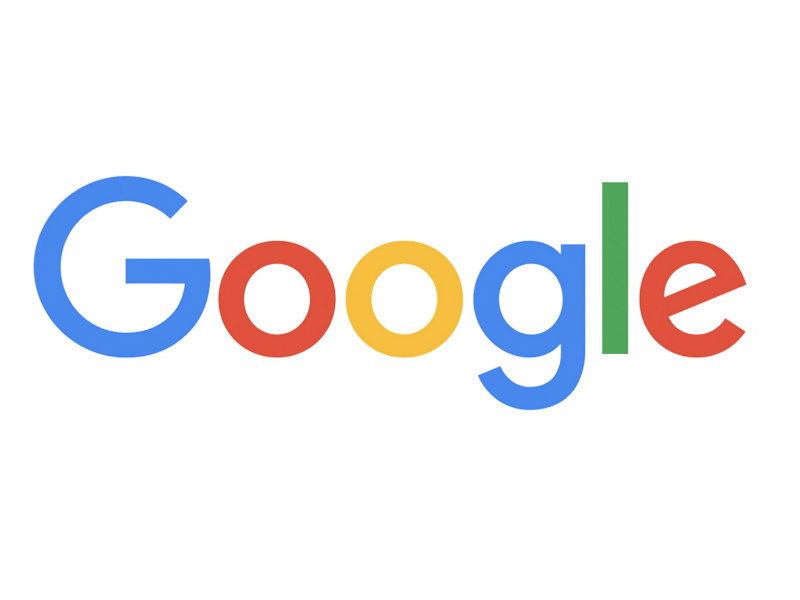 CDI won the business in a competitive pitch. Google also works with Smart PR in Brazil, which handles national communications for YouTube and Google for Startups.

Google is far and away the most popular search engine in Brazil, where nearly 97% of all web searches are done using Google, according to Statista.

Last week, Google Cloud announced a seven-year deal with Brazilian media giant Globo, one of Google’s largest LatAm customer wins, Variety reported. Global will be using the cloud for its production and distribution work as a means of accelerating and scaling its own digital transformation.