Please refer to our Privacy Policy for important information on the use of cookies. By continuing to use this website, you agree to this.
Home Latest Chicken Scare: The Sky Is Falling For Tesco 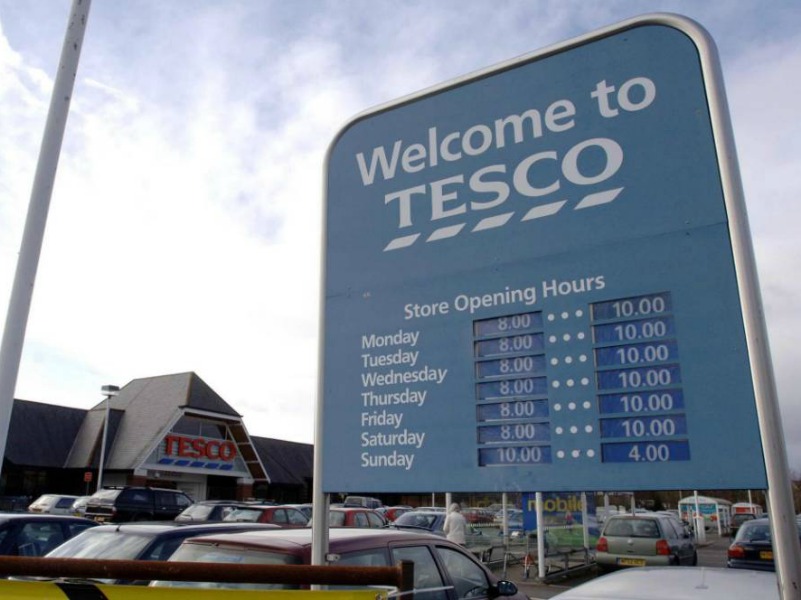 Chicken Scare: The Sky Is Falling For Tesco

It hasn’t been a particularly good year for UK supermarket chain Tesco, which now finds itself at the center of the UK’s latest food safety scare.

It hasn’t been a particularly good year for UK supermarket chain Tesco, which has suffered through an accounting scandal, a 92 percent decline in profits, and the departure of chief executive Philip Clarke and now finds itself at the center of the UK’s latest (and these stories crop up with alarming regularity) food safety scare.

Ironically, the numbers suggest that Tesco’s chicken is safer than that sold at most of its competitors, but any competitive advantage from that may be outweighed by reports that the company’s technical director Tim Smith lobbied the government to prevent publication of food poisoning contamination rates, warning that such action could provoke a food scare and damage the industry.

(That’s bad enough on the face of it, but the fact that Smith is a former head of the Food Standards Agency makes it look like a breach of the conditions upon which he was allowed to use the “revolving door” to join the supermarket chain).

This kind of lobbying—“don’t tell people the truth, because we don’t think they can handle it”—is wrong on a number of levels.

First of all, it’s almost always bad advice for government agencies and regulatory bodies, because people—rightly or wrongly—continue to look to them as neutral arbiters. If they are seen to be part of a cover-up, deceiving citizens to protect the industry they are supposed to be monitoring, confidence in regulatory institutions will evaporate rapidly, and confidence in the food supply along with it.

I’d suggest two guiding principles for anyone facing a potential safety scare of this kind.

First, if you want people to trust you, you have to start by trusting them. “We can’t share information because we think our customers are so dumb they will over-react” is almost always a trust-buster. And if you don’t have confidence in your ability to provide the context that is needed to prevent an over-reaction, there are only two possibilities: the first is that more context won’t help because you’re just plain wrong; the second is that you need better communicators.

Second, if you are lobbying for something that seems to be opposed to the interests of one of your key stakeholders, you’re probably doing it wrong. It’s almost always better—reputationally, and in the long-run—to be an advocate for your customers rather than behaving as if they are your adversaries.