Please refer to our Privacy Policy for important information on the use of cookies. By continuing to use this website, you agree to this.
Home Latest China Entertainment Player IPCN Calls In Global B2B PR Support 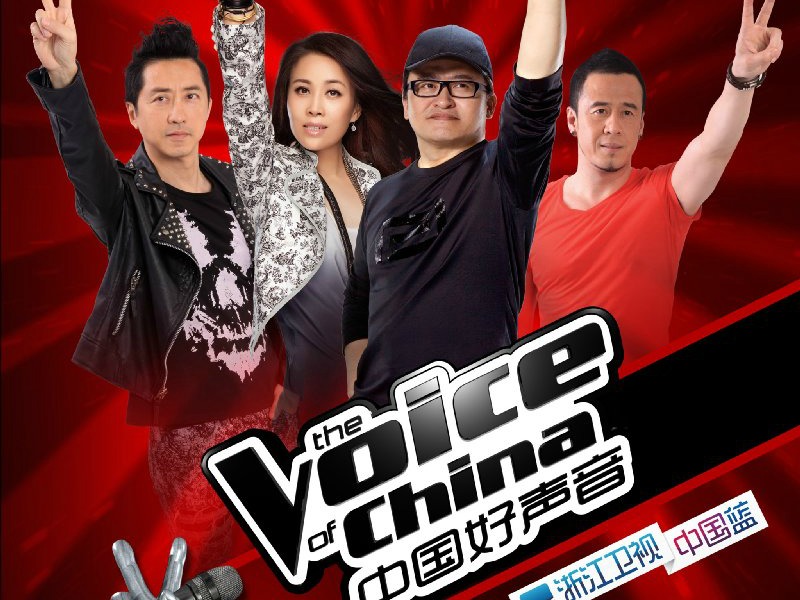 UK firm Boom tasked with raising IPCN's global profile among TV and consumer brands looking for a route to China.

LONDON—IPCN, the entertainment company that brings international TV shows to China, has hired UK PR support as it bids to raise its global profile.

The company, which is headquartered in Shanghai, has hired Boom for a B2B brief that focuses on Western TV and consumer brands looking for a way to tap into the burgeoning China market.

IPCN has brokered more than 35 deals bringing more than 5,000 hours of international TV to the Chinese broadcast market, including the adaptation of formats such as ‘The Voice of China’, ‘Super Nanny’, ‘Secret Millionaire’ and ‘China’s Got Talent’.

The company has also developed a number of branded content deals for domestic Chinese and global brands. For example, Proctor & Gamble funded the launch of ‘China’s Got Talent’, while  ‘The Voice of China’ has partnered with Beats by Dr Dre.

“Boom demonstrated a clear understanding of our businesses and ambitious growth plans," said said Rebecca Yang, founder and CEO of IPCN. "They are ideally placed to help us communicate our unique position as a gateway to the Chinese market for international TV formats and consumer brands."