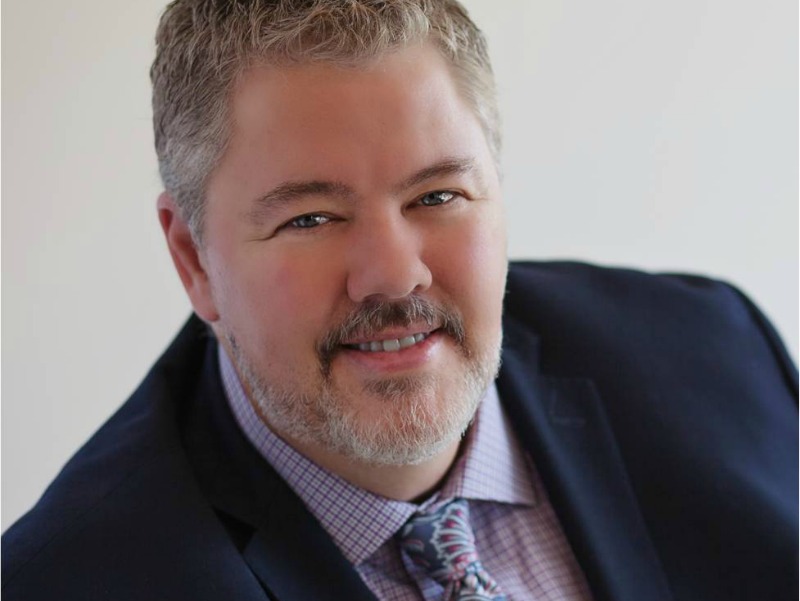 NEW YORK — Citizen Relations, the global communications agency owned by China's BlueFocus International, has acquired the The Narrative Group, a lifestyle agency with offices in New York and Hollywood.

The deal adds The Narrative Group's capabilities in experiential and influencer marketing, in both the luxury and mass market categories. The Narrative Group will continue to maintain its own brand name and remains led by co-founders Jackie Lann Brockman and Stacey Heuser.

Both firms report to Citizen Relations’ new global CEO Jim Joseph, but will aim to work together to provide services to clients. The deal comes shortly after BlueFocus merged its international operations, including Citizen, with performance marketing agency Cogint.

“Our two firms have worked together several times over the past eight years, so it’s no surprise we realized a lot of synergy between the two agencies right from the beginning,” said Citizen Relations chairman Daryl McCullough (pictured). "This partnership gives clients at both agencies an offering built on our collective strengths and innovation."

"The acquisition fits perfectly in our plans to scale up the agency in the US and beyond its borders, while broadening the offering we can bring to our fantastic clients," added Stacey Heuser, co-principal at The Narrative Group.