Please refer to our Privacy Policy for important information on the use of cookies. By continuing to use this website, you agree to this.
Home Latest Combatting Misinformation & Disinformation: The 10 Greatest Myths About The War In Ukraine 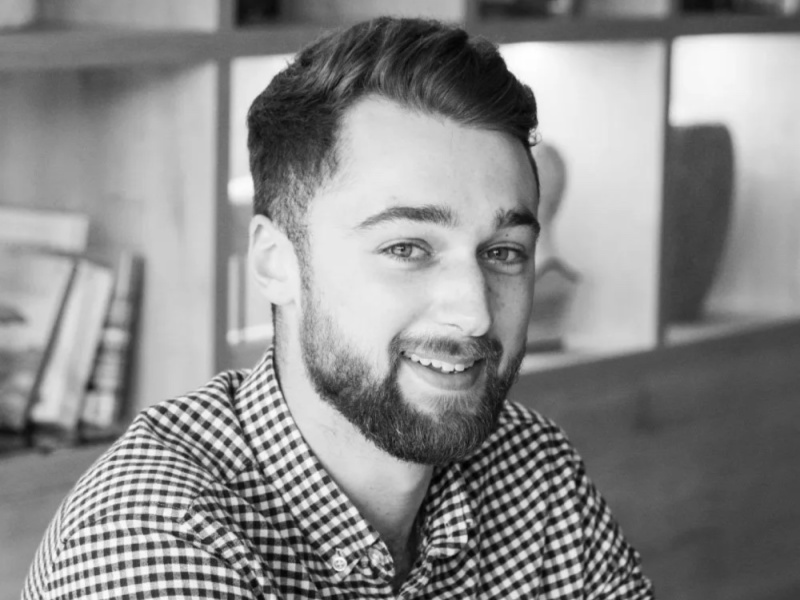 Combatting Misinformation & Disinformation: The 10 Greatest Myths About The War In Ukraine

The weaponisation of information isn’t just about deception – it’s about creating frames and narratives and then hoovering up every piece of information you can to support those frames, regardless of their accuracy.

Here in the Misinformation Cell at Lynn, we traverse some of the internet’s bleaker parts: embedded in conspiracy theory communities and monitoring key amplifiers of disinformation.

During our research for our pro-bono work to support communicators in Ukraine and across the world, we’ve encountered spin, cherry-picked facts, downright lies and everything in between. The weaponisation of information isn’t just about deception – it’s about creating frames and narratives and then hoovering up every piece of information you can to support those frames, regardless of their accuracy.

That said, here are ten myths, lies and half-truths we think you should know about:

Russia was quick to deny that its soldiers broke international law in Bucha, by deliberately murdering innocent civilians and burying them in mass graves. As Russian troops withdrew from the town, evidence quickly emerged of a massacre. The Kremlin responded by falsely claiming that this evidence was a ‘staged performance’.

2. Putin wants you to think he’s ‘denazifying’ Ukraine to justify the invasion.

For survivors of the Holocaust and all of us who wish to never again repeat the attrocities committed by the Nazis, Putin’s use of the word ‘denazification’ sent a chill down our spines. Putin has invented a conspiracy theory that Nazis are running the Ukrainian government to try to recapiture the spirit of the Russian army pushing back Nazi advances in World War II – and it’s fuelling the incitement of genocide. A tragic irony.

3. The Kremlin thinks it can recapture Ukraine by claiming it’s part of ‘Greater Russia’.

Vladislav Surkov, who was, until recently, Moscow’s lead on Russia’s Ukraine strategy, has claimed that ‘There is no Ukraine’ and that belief in it amounts to a ‘mental disorder’. All nation states are invented to an extent – and Ukraine’s history is intertwined with Russia – but today Ukraine is recognised by international law as its own nation state, and any claims otherwise are propaganda trying to justify violence.

4. Despite what commentators say, in Russia and across the world, NATO expansion can’t be used as a justification for Russian aggression.

The North Atlantic Treaty Organisation (NATO) has often been a scapegoat for the Kremlin. Created in the aftermath of World War II, NATO was intended to promote democracy and maintain peace through military and non-military means but its subsequent expansion eastward coupled with the collapse of the Soviet Union has set it on a collision course with Putin’s Russia. While some respected commentators think NATO’s expansion has understandably caused concern in Russia – countries are free to apply to join NATO if they choose and the union is a defensive one, not aggressive.

5. By falsely claiming the 2014 Euromaidan revolution was a US-backed coup, Russia is trying to delegitamise Ukrainian democracy.

The 2014 Euromaidan revolution erupted in response to pro-Kremlin president Viktor Yanukovych’s decision to abandon closer ties with the European Union in favour of closer ties with Russia. The revolution resulted in the ousting of Yanukovych after an emphatic vote by the Ukrainian parliament. As part of their attempts to discredit President Zelenksy, Russia has continued to push old propaganda about the United States orchestrating the revolution to depose a pro-Russia leader.

6. Zelensky is a threat to Russian propaganda – so naturally they’re trying to discredit him.

Given the fact that President Zelensky has become central to Ukraine’s rallying cry, partly in thanks to his charisma and ‘outsider’ status, it’s no surprise that Russia’s disinformation operation is doing everything it can to discredit him. Early in the invasion the speaker of the Russian State Duma claimed Zelensky had fled Kyiv in an attempt to portray him as weak and cowardly.

7. The Kremlin needs you (and his citizens) to think that Ukraine ‘started it’.

In the early stages of the invasion, Maria Zakharova, Russian Director of Information, falsely claimed that Ukraine had started the conflict, and chillingly claimed that Russia would “end” it. This frame is necessary for Russia’s broader narrative that it is acting in self-defense, not as an imperial aggressor – which is the reality.

8. The fictional ‘Donbass genocide’ is a critical piece in the self-defense narrative.

Putin has been using Donbass as part of his justification for invasion for years now, but most recently and explicitly in December 2021, where he compared the war zone to a ‘gencoide’. Russian-backed rebels have been fighting the Ukrainian government there since 2014, as the Kremlin has tried to regain its grip on Ukraine. By falsely claiming that Ukraine was engaging in the ‘systematic extermination’ of the Russian-speaking population, the Kremlin laid the narrative for a ‘benevolent intervention’.

9. The US doesn’t have a biolab in Ukraine. But as the US tried to debunk the lie – they spread it further.

The lie initially popped up in fringe, alt-right social media platforms. Then, as it so often does, was actively spread by conspiracy theorists on more mainstream platforms, like Twitter, until Russian and Chinese state media outlets passively amplified it, as they so often do with disinformation. This led to the U.S government’s knee-jerk denial of the lie, which evidence shows spread it even further.

10. Which leads us to our final fact-check, which is about… fact-checking. Despite what many people think, fact-checking (by itself) is NOT the best way to counter-disinformation.

The belief that simply debunking dis or misinformation can ‘fix’ the problem by itself is dangerous – because it’s not true. If we want to ‘take back control’ of our information environment from the conspiracy theorists and propagandists, we need to be able to tell stories which disrupt the foundations of disinformation narratives, we need to use trusted and counter-intuitive messengers and we need to present information that doesn’t threaten people’s sense of social/political identity.

Stefan Rollnick is head of misinformation at Lynn PR.