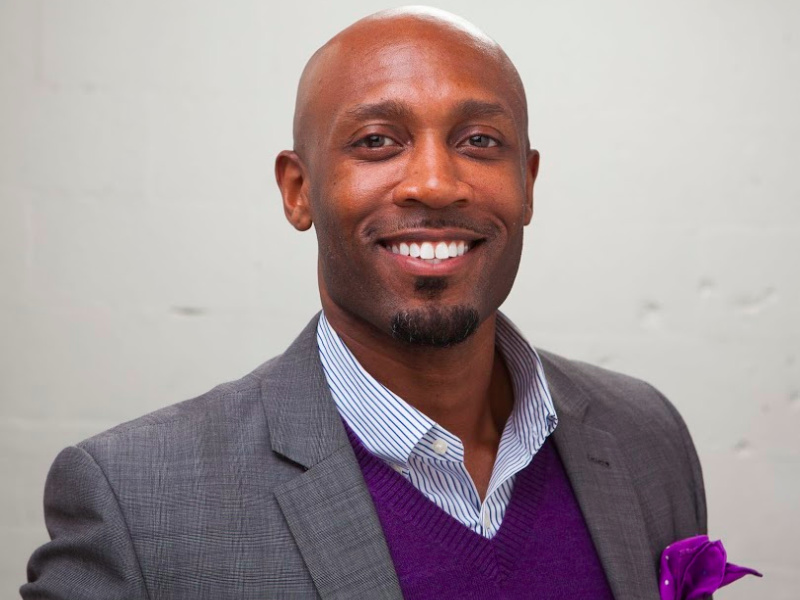 CHICAGO — After a year away, Rodney Jordan is returning to McDonald’s as senior director of strategic planning and operations, a newly created leadership role in the fast-food giant’s global communications function.

Once he assumes the role May 4, Jordan also will be the point person for McDonald’s agency partners, and serve as an advisor to global communications head Michael Gonda, to whom he will report. In addition, he will spearhead the designing and implementation of an integrated operating system for the global comms function.

Jordan is returning to McDonald’s after a year-long stint leading organizational strategy for Helena, a startup that focuses on projects that promote societal and civic good. Before that, he spent more than two years leading McDonald’s global executive communications. Previously, he held leadership roles at the Bill & Melinda Gates Foundation and Coca-Cola.

The creation of his new role is in keeping with McDonald’s ongoing changes in the way it handles communications — which is part of the larger corporate restructuring the company started in early 2018, which included streamlining management.

Changes over the last year include the September departure of then-chief communications officer Robert Gibbs after four years in the role. The former Obama aide has since joined Bully Pulpit Interactive as senior counsel.

At that time Gonda, who joined McDonald’s as its first VP of global comms in early 2019, assumed oversight for the chain’s IOM  (international operated markets) and IDL (international developmental licensed markets) corporate relations teams, as well as global policy and engagement. Dave Tovar, VP of US communications, added US government relations to his remit.