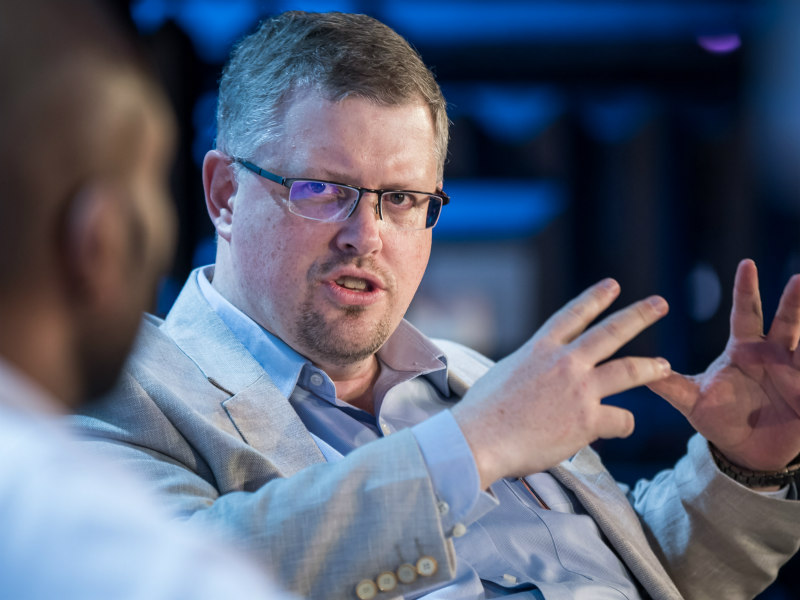 Senior Temasek executive calls on PR pros to immerse themselves in the businesses they work for.

MIAMI — With corporations facing increasingly high stakes and scrutiny, PR executives, now more than ever, need to be steeped in the intricacies of the businesses they represent to truly manage their way through a crisis or reputational threat, Stephen Forshaw, the investment company Temasek’s MD of public affairs, Australia & New Zealand, said at PRovoke17 in Miami on Wednesday.

“It takes real understanding of business dynamics, but that to me is what makes the difference between an effective communications leader who deserves a seat at the head table and someone who is there to write press releases,” Forshaw said. That stands for public relations people across-the-board, regardless of whether they are in-house or agency-side.  “I’ll say to PR agencies, just because you sit outside the business, doesn’t exempt you from understanding the business very deeply.”

Part of a far-reaching look at what C-suite execs want from communicators – and how communicators can deliver it – Forshaw said having that deep-seated knowledge is critical in being equipped to direct company leaders in events like crisis, or threats to their reputations. It also, though, goes a long way to garnering a voice in decision making, as well as the respect of top-tier leaders.

“The test on reputation is not so much what goes wrong but how you respond and recover,” he said. Honesty and responsibility are critical, said Forshaw, citing Singapore Airlines’ response to a deadly crash during his time as the airline’s head of public affairs.

“Nothing can make up for the fact that people have lost their lives in a tragic accident like this,” he said. “But how you respond to that … showing a degree of humanity and responsibility … that is what people are looking for us, for the CEO, to do.”


Additionally, Forshaw stressed the importance of maintaining “the highest standards of ethical behavior” in public relations, tying the downfall of scandal-ridden Bell Pottinger to a lack of integrity.  “From a client point of view, they overstepped the lines – and this was such an egregious overstepping of the lines,” he said.

“We manage reputations. If we cannot manage our own reputations, if we don’t make the right calls about protecting reputations, what else can we go on? There is nothing left,” he said.

All of which, he said, goes into demonstrating the credibility, and importance, of communications staff, particular to the execs occupying the C-suite. So is finding dynamic ways to show the potency of campaigns rather that using outmoded models, such as advertising equivalent value, as measurements.

“The conversation must be a serious one about finding effective measurements, and they are out there,” he said, citing the real impact is made by showing stats surrounding gains like audience reach and transactions.

“You can’t take a cookie cutter approach to measure what we do as communicators,” Forshaw said. “At the end of the day, you’ve got to tie in what you do to what it does for the business.”

Yet, at a time when everyone with a smartphone is a journalist, and news of corporate misdeeds spread with every post, there will be events (United removing a passenger from a plane and the ill-fated Pepsi ad are among the most recent) that “at the end of the day no marketing campaign is going to be able to buy back.”

In turn, he said, companies should include communications execs in on corporate goings-on from the get-go, so they are better able to red flag threats to corporations’ well-beings before they occur.  “I would expect people sitting in the communications function to be involved in policy making,” Forshaw said.

Top communicators also have make choosing and grooming their successors a priority, Forshaw said. “I see it incumbent on everyone in roles like mine to develop a talent pool that will be better at my job than I am in three to five years time.

The idea that you’d be undermining yourself doing so is outmoded, he said.  “Some see managing succession plans as threats to their jobs … they don’t want anyone to have access to the CEO.  That attitude is a 1990s attitude.  It has got to die.

“Your success is measured on that outcome,” he said.

And, as far as C-suite execs who relegate PR people to cleaning up the messes they have made, Forshaw said, “That is a really bad business problem.”