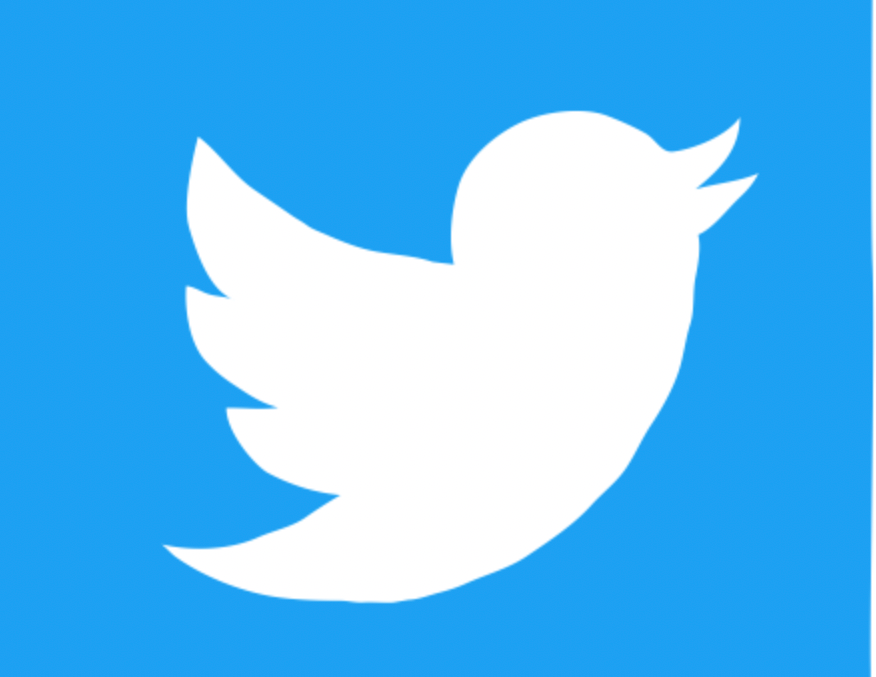 The PR industry is approaching using Twitter with trepidation, concerned that the rash actions of new owner Elon Musk could lead to problems for brands.

With a gutted comms team and revenue tanking, Twitter under Elon Musk faces a dubious future with the PR industry, as business’s most mercurial boss already is sending users from brands to journalists packing.

“We’ve seen platforms that seemingly control a space disappear — Myspace, Clubhouse, Vine — and it is not inevitable that Twitter remains the dominant player in the space it is today,” said Bryson Gillette VP Emily Schwartz. “There is room in the marketplace for an alternative discovery engine to emerge, so we are recommending that clients keep an eye out for what the platform is."

Comms leaders say there are a range of issues at play putting the industry’s affinity for Twitter — a media favorite despite running concerns about the toxic nature of discourse — in jeopardy, not the least of  which is Musk himself.

In less than two weeks since closing his $44 billion purchase deal, Musk fired roughly half of Twitter’s 7,500 staff; has seen big-name advertisers like General Mills, United Airlines and Volkswagen flee, causing a “massive” revenue drop fueling a $4 million a day loss; and raised concerns about Twitter’s integrity with moves like suspending comedian Kathy Griffin for impersonating him and posting a groundless report about Paul Pelosi.

All of which has occurred in conjunction with Musk all but dissolving Twitter’s comms function, which sources say has been cut from 80 people to two, showing the same kind of disregard for PR’s role in fostering companies’ reputations as he did when he closed Tesla’s PR department in 2020.

“My belief for why Elon does not think he needs comms support is because he is able to move around traditional media outlets and spark his own news cycles by speaking directly to his 111 million Twitter followers,” Schwartz said. “However, the fact that Twitter, unlike all of his other companies, is primarily a communication tool, may prove this bet a bad one.”

“Musk figures letting nature take its course and ignoring the media will steer Twitter’s public profile to a good place. His POV— this mentality has worked for Tesla so let’s use the same playbook for Twitter. Look, I think there’s an argument to be made that it hasn’t worked for Tesla. And the issues with earned media and brand building for Twitter are more complex,” Hoffman said.

As for the internal comms void left by the move Hoffman said, “Can you imagine what morale is like for Twitter right now? Musk has bigger problems than reputation.”

The PR industry, however, isn’t bailing on Twitter with the same vigor as advertisers (whose main concerns include a potential rise in objectionable content and the platform’s direction), cautiously noting that the prospect of Musk making strides in improving the platform isn’t off the table.

“Social media as it exists today needs reform. Heightened anxiety, polarization, misinformation, and extremism are all tied to excessive social media use,” said Bully Pulpit Interactive partner Bradley Akubuiro. “Elon has a rare opportunity to change one of social media’s most influential players, if his ego doesn’t thwart his efforts.”

Rather, PR leaders say they are biding time when it comes to advising clients whether or not to continue embracing Twitter as a distribution channel given the potential risks.

“The unstable nature of Elon’s tweets and behavior have created immediate concern for brands,” said Rosalie Morton, who leads Padilla’s social media as VP of channels. “While he continues to promise that nothing has changed with content moderation, the level of the layoffs in this area do not engender confidence. Adding additional uncertainly for brands in a challenging economy is leading to mistrust in the platform.”

In turn, brands — particularly those that can tolerate risk — have yet to give up on their Twitter PR campaigns in these early days of the Musk era, and are loath to do so given the sway the social outlet still holds, industry watchers say.

“Twitter is an established platform so I wouldn’t expect a fast migration by brands away from it," said said Hotwire global CEO Heather Kernahan. "I think it will be more of a wait and see approach however Twitter has a very important customer group in their advertisers who are already under pressure on their marketing spend and may use this change as a reason to put their money to work on other platforms.

“At the end of day, which platforms brands are on should be the ones their audiences are on, in all the changes we can’t lose track of that. By all recent media coverage, Twitter is headed into a time of lots of experiments and public requests for input on features and changes so we will be talking about them for the foreseeable future,” she said.