Please refer to our Privacy Policy for important information on the use of cookies. By continuing to use this website, you agree to this.
Home Latest Corey DuBrowa To Receive Individual Achievement Innovation SABRE Award 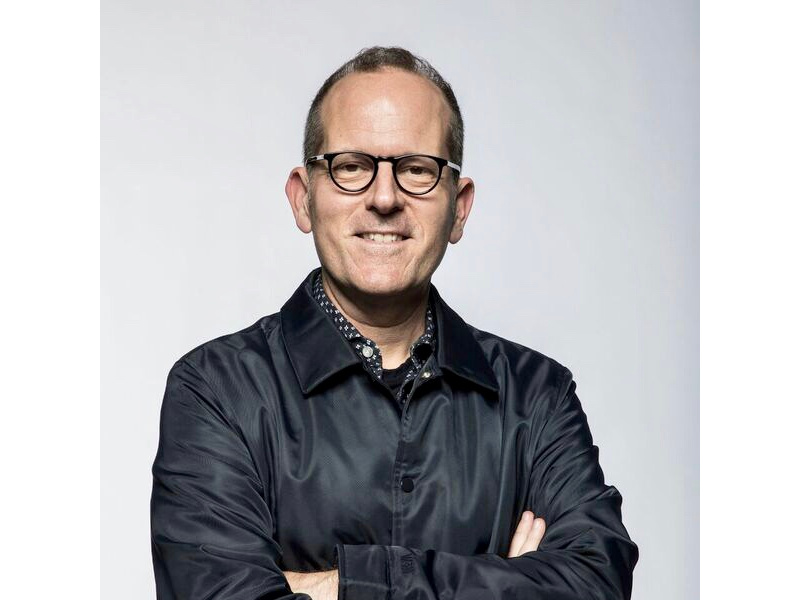 Google's head of communications will be honored at the Innovation SABRE Awards North America ceremony in Chicago on February 12.

CHICAGO — Corey Dubrowa, who is considered one of the top corporate communicators in the US, will be recognized with an individual achievement award at the Innovation SABRE Awards on February 12 in Chicago.

Dubrowa's career spans many of the most innovative and iconic American brands. He had a seven-year stint at Starbucks in which he worked closely with Howard Schultz to develop a uniquely progressive brand reputation for the coffee giant. After a brief detour to Salesforce, he took on Google’s top communications role in early 2018, reporting directly to CEO Sundar Pichai and overseeing a team of more than 400 people worldwide.

At Google, DuBrowa has plenty of challenges on his hands, by some accounts the tech behemoth is amid a culture crisis. But even so, Google remains among the most influential companies in the world — and just this week, it joined the $1 trillion club. Dubrowa, meanwhile, has made his own mark at the company. He has implemented new communications metrics, doubled the internal team, and has reviewed Google’s 170+ PR agencies around the world, with an eye towards streamlining the roster around strategic counsel, execution, and measurement.

DuBrowa has also earned multiple industry awards over the past 20 years, including four SABRE Awards, two PRWeek Global awards, three PRSA Silver Anvils, and the University of Oregon Alumni Association’s Jeanne Johnson Service Award (he served as President of the Alumni Association for two years and on the board for nearly ten). He is currently on the Arthur W. Page Society's Board of Trustees, and serves on the USC Annenberg School's Board of Advisors. And, lest we forget, he was also a music journalist for two decades, with more than a thousand bylines in publications ranging from Rolling Stone to No Depression to GQ.

The 2020 Innovation SABRE Awards — North America will follow PRovoke North America which will feature a stellar lineup of speakers, including Caulipower CEO Gail Becker and Target's CCO Katie Boylan, among others. The events place on February 12 at the Langham Hotel in Chicago.Tickets for both events are available here.

Sponsors for the events include ICF Next, W2O Group, Zeno, PAN Communications, The Bulleit Group, and Zapwater.