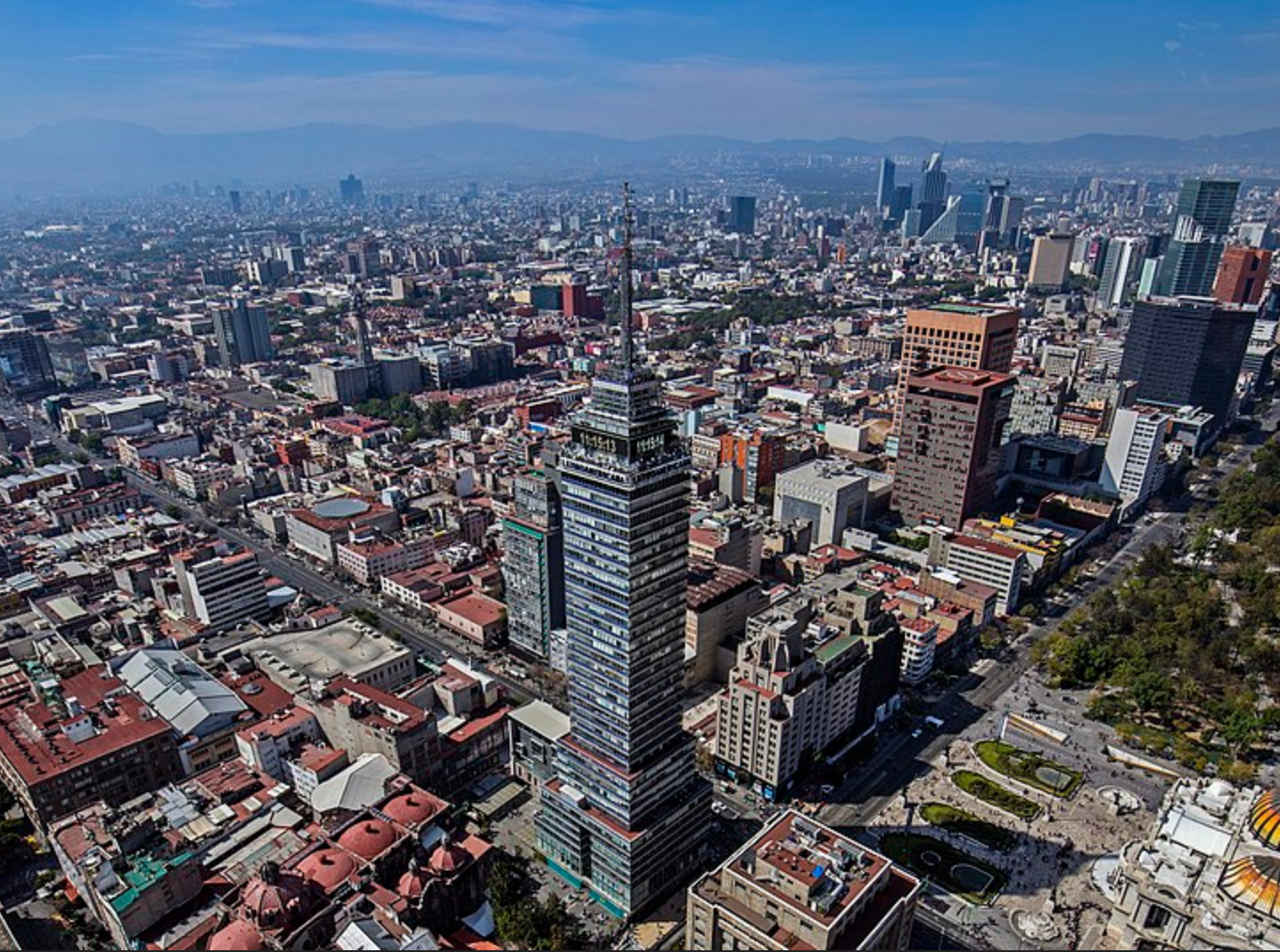 Mexican businesses have focused their DEI efforts on gender and LGBTQ parity due to a long-held misperception that the country doesn't have a race problem.

MEXICO CITY — With long-held notions of a post-racial Mexico being refuted, a small but growing number of Mexican organizations are starting to address racial inequities as part of their larger diversity & inclusion efforts, communicators say.

“Many brands and companies in Mexico have significantly increased their ‘diversity’ speech, but they are not really taking into consideration other factors aside from sexual orientation or gender to drive their external and internal communications,” said BCW Mexico CEO Guido Gaona. “There is a lot of room for improvement for Mexican companies and brands when talking about DEI, and we are all aware this is a path that we have just started to walk in Mexico and Latin America.”

The lag in dismantling systemic racism is endemic across North America, but the delay in Mexico is far more pronounced due to the long-standing, and widely accepted, misnomer that Mexico doesn’t have a racial problem — that inequities are rooted more in socioeconomic or educational disparities, communicators said. In turn, there hasn’t been the decades of public discourse, or the likes of affirmative action, seen in the US leading up to this Black Lives Matter moment.

The notion that skin color doesn’t matter is related to most Mexicans, or 53%, identifying as mixed-race, with the full range of skin tones reflecting degrees of European, indigenous and African heritage, according to a Vanderbilt University study.

The 2017 study, however, also found that race is the most important factor in determining how far someone moves up the economic or educational ladder; that people with the lightest skin fare best is a pattern that has been documented for generations, researchers said. And when it comes to indigenous populations, some are so disenfranchised that they “are almost invisible to corporations,” Gaona said.

Among communicators’ current challenges in the DEI realm is bringing the racism problem to the fore so that clients address it internally and externally, with what Gaona calls a “polycultural approach” necessary for advancing DEI in Mexico’s “very diverse universe.”

“We have other groups of society that have never been recognized by the Mexican society, so this is pretty new and again different stakeholders of companies include much more than the common market that they have always seen,” he said.

Jorge Díaz González, Edelman’s LatAm business development director, said “pushing this agenda” with clients has recently emerged as a priority, driven both by new attitudes and expectations in Mexico and the Black Lives Matter movement.

The marketing communications industry is on both sides of that conversation, as it is coming to grips with its own processes, and products, that have kept systemic inequities alive as well as those of the organizations they work with.

When it comes to marketing, Díaz said, communicators are deliberately casting dark-skinned individuals in positive roles, and eliminating the visuals that peg them as stereotypical Mexicans. They’re also purging pejoratives from language.

Internally, Edelman Mexico has a DEI group, as well as support networks for women and LGBTQ employees, the latter of whom Díaz said are still faced with challenges finding equal footing in corporate Mexico.

Much of which results from younger employees taking hold of DEI issues, and expecting companies, including their employers, to do the same.

“The communications industry is shifting because there is this influence of younger people. The mindset of the Gen Zs and younger millennials that have been exposed to the language and tools to fight racism, to acknowledge prejudice and to be aware of different points of view,” Díaz said.

PR counselors, however, did point out that corporate Mexico has not been totally deaf to issues surrounding inequities and discriminations. It’s just that their focus has been more on gender and sexuality than race.

“My observation is that Mexico’s advancement in diversity, equity, and inclusion can be likened to the ‘technology leapfrogging’ that some countries have experienced,” said JeffreyGroup CEO Brian Burlingame. “They lag behind countries like the US for a while and then make investments and very rapid progress to the point where they are leading in some areas.”

The Mexican government, for example, has taken the lead in promoting women’s rights. A gender parity mandate has been added to Mexico’s constitution. Women hold half the country’s congressional seats.

In September 2021, Credit Suisse, Cemex, EY and the Research Center for Women in Senior Management launched the Network of Women Advisors and Experts in Mexico aimed at bolstering equity on boards of directors.  BlackRock and Citibanamex donated Mex$24.6 million to Laboratoria and Generation, two non-profit organizations that promote employment, with the former focusing on women.

Scotiabank supports its LGBTQ employees through a range of Pride-related initiatives and year-round awareness days designed to promote LGBT inclusion in the company and to avoid discrimination. Pepsico with JeffreyGroup, and organizations including Human Rights Campaign, developed the first manual for the inclusion of trans people in the Mexican labor market.

“Although Mexico lagged behind in LGBTQ rights, the conversation now has advanced and includes transgender equity and inclusion to a point that has surpassed the attention and acceptance we’re seeing in the US,” Burlingame said.

Research shows, though, that corporate Mexico has a long way to go toward achieving equity, even for women or members of the LGBTQ community.

According to the policy research group IMCO, six out of 10 LGBTQ people say their sexual orientation has been an obstacle to getting a job — and 70% say they don’t get the same treatment their heterosexual co-workers do. Only 9% of Mexico’s tech companies are led by women, though 23% have a female co-founder, according to Endeavor Mexico.

Physical disabilities are among the top three reasons for labor discrimination in Mexico, topped by only pregnancy and health issues, according to the National Council to Prevent Discrimination.

And the country’s fully indigenous people — who make up roughly 6% of Mexico’s 126 million people — are so marginalized that, after centuries of exclusion, some populations lack access to basics like elementary schools, Gaona said.

“So, in a nutshell, companies and brands have the opportunity to really start being inclusive, not just because it is a fancy trend or looks good on social media, but because this is the right thing to do to make a difference in society and in our work environment.” Gaona said. “ I am not saying this is an easy path, but we can start with small steps, a change of mindset, perspective, and narrative to start building a truly diverse workplace, and communications plays a critical role in this.”