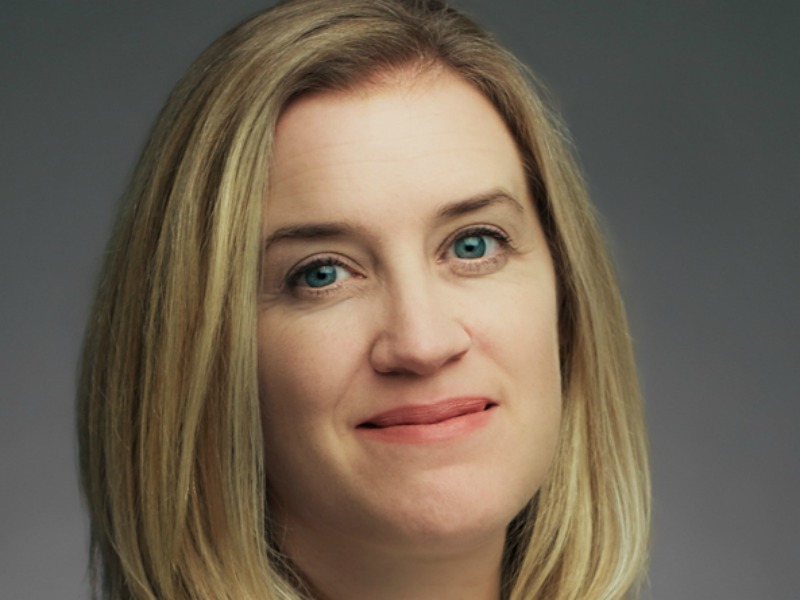 PURCHASE, NY — Atlas Air Worldwide has appointed Debora Coffey VP and chief communications officer. In this newly created role, Coffey will be responsible for corporate communications (both internal and external), including media relations, employee engagement, digital/social media and corporate social responsibility, as well as driving the overall alignment of Atlas Air Worldwide's messaging globally. Coffey spent the majority of her 20-plus year career at Avon, most recently as head of communications for New Avon.