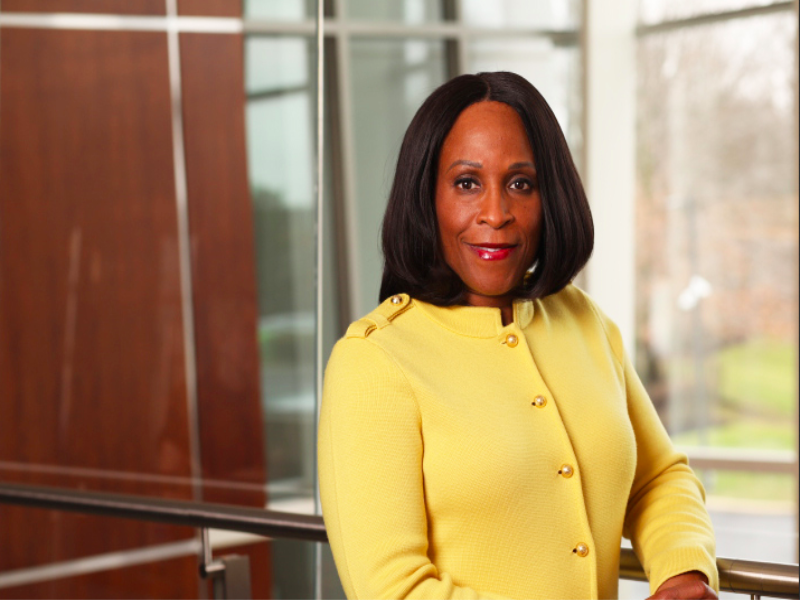 IRVING, TX— Caris Life Sciences has hired Srikant (Sri) Ramaswami as its chief communications officer. Ramaswami joins Caris from rbb Communications where he was most recently executive VP for healthcare. He brings to Caris more than two decades of healthcare communications experience and has held roles at Merck, Pfizer and Johnson & Johnson.

STAMFORD, CT — Bill Wohl has been appointed United Rentals’ head of brand & communications. Wohl will be responsible for brand execution, creative & design, messaging, content strategy, PR and social media. He most recently was the chief communications officer of Commvault, and previously served as Hewlett Packard’s CCO.

SAN JUAN CAPISTRANO, CA — Merit Logistics has appointed Bob Shade its new VP of corporate communication. Shade joined Merit in 2015 as the director of marketing, in which he led the branding of the company just after its inception. In his new role, Shade will lead the company’s new client relations program.