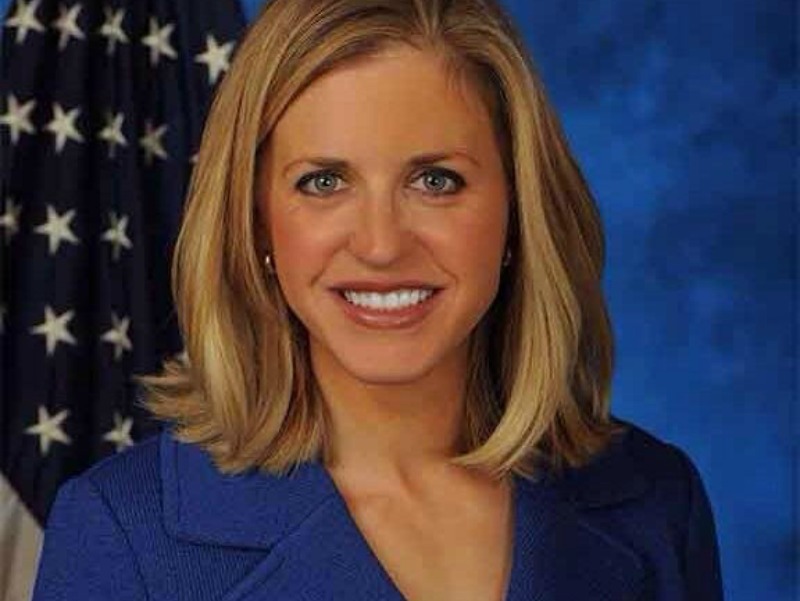 WHITE PLAINS, NY—Heineken USA has promoted Tara Rush to senior vice president of corporate relations, reporting to president and CEO Dolf van den Brink. Rush has been serving as the interim leader of the function. She joined Heineken in 2013 as senior director of corporate communications from Emanate, where she opened and led the Los Angeles office. Prior to Emanate, Tara led public relations at Mars and held roles in the consumer marketing practices at Ketchum, Edelman and Weber Shandwick.

WASHINGTON, DC—Maura Sullivan (pictured), currently assistant secretary of public and intergovernmental affairs at the US Department of Veterans Affairs, has been named assistant to the Secretary of Defense for public affairs. Sullivan, a former Marine Corps captain and an Iraq War veteran, will be joining the defense department after having served as the principal public affairs advisor to Secretary of Veterans Affairs Robert McDonald. She was previously an executive at PepsiCo, where she held a number of general management roles.