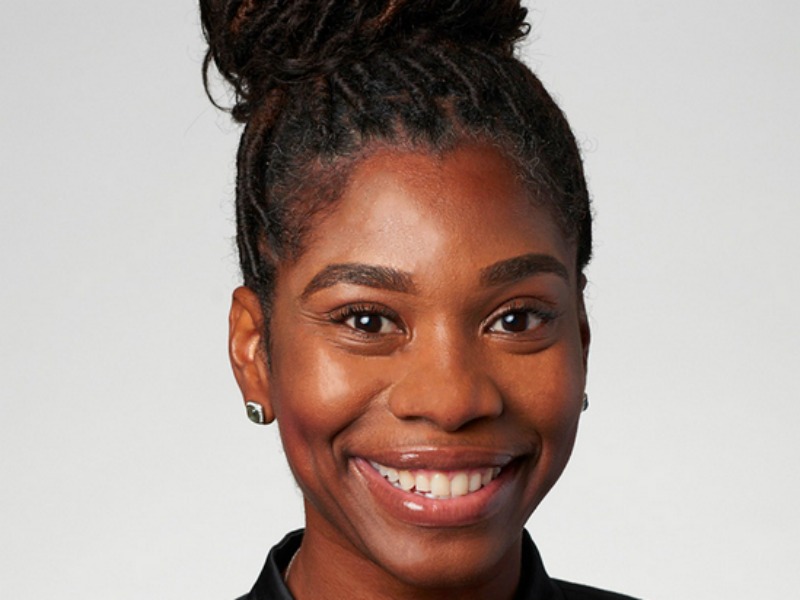 LOS ANGELES — The Los Angeles Auto Show and AutoMobility LA today has hired Fabrizia Cannalonga as VP of strategic marketing and communications. In her new role, Cannalonga will oversee the marketing team, helping bring the company’s vision of growth and expansion to fruition.  Cannalonga brings more than 20 years of experiential marketing leadership and has worked with some of the world’s leading automotive brands

ARLINGTON, VA — The Aerospace Industries Association has appointed Caitlin Hayden, former National Security Council spokesperson and an executive VP at Edelman, as its VP of communications. In this role she will lead the organization’s outreach and communications functions and work closely with AIA member companies to tell the aerospace and defense industry’s story in the US and around the world. She will report to AIA president and CEO Eric Fanning.

BOSTON — Gary Sheffer, who spent more than a decade as General Electric’s chief communications officer has been appointed as the Sandra R. Frazier professor of the practice of public relations at Boston University. Sheffer was with GE from 2003 until 2015, and most recently was senior corporate strategist with Weber Shandwick.