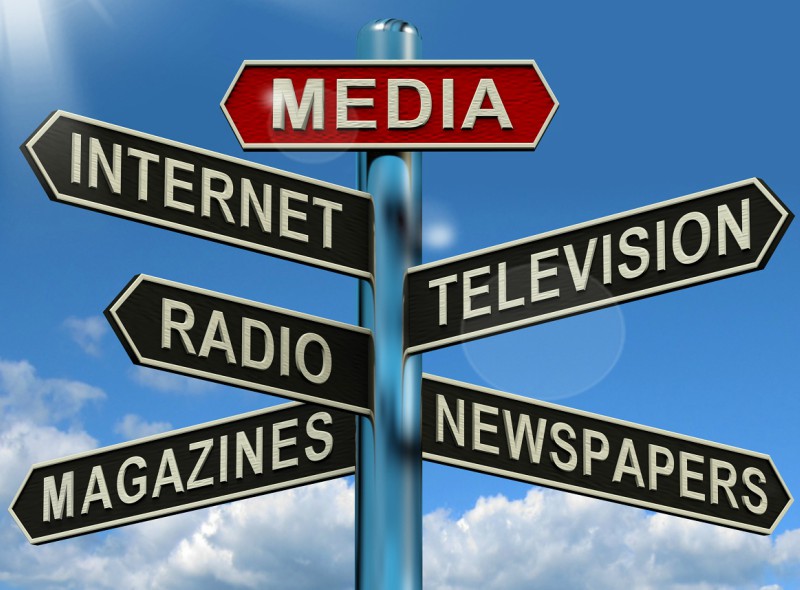 Covid-19: What It Means For News Consumption

The coronavirus pandemic has had far-reaching effects on media consumption.

While still navigating the fallout from the shift to digital, media is now also having to adapt to changes brought on by the Covid-19 pandemic, which has impacted how, why and what news is being consumed.

“In a world where news media was struggling to stay relevant…suddenly that’s been flipped on its head and the consumption of news media has gone through the roof in a couple of months,” said James Wright, global CEO of Red Havas and global chairman of Havas PR Global Collective.

The pandemic has also reaffirmed the value of the media, despite it becoming more divisive in recent years, said Wright, citing an April study by Havas pointing to changing consumer habits — and communicators having to court the media coverage of their clients accordingly. “That opportunity to reappraise the role of journalism in society has come back to the fore,” Wright said.

Wright is one of a host of experts from across the industry seeing significant changes, not only in terms of appetite for information, but also in terms of how people expect the news to be crafted and delivered.

Unsurprisingly, the key changes over the past three months relate to the volume of news people are consuming — and that the vast majority of it is cast through a Covid-19 lens, regardless of the larger subject matter.

“Looking at changes in media consumption, I’d say that the operative word is ‘more,’” said Firehouse Strategies managing director Dave Vermillion. “When you’re stuck at home, there’s just not that much to do."

Vermillion, along with fellow communicators, are acutely aware that the spike in the amount of news people are watching, reading or listening to is far more than just the byproduct of boredom, but rather indicative of the enormous, personal impact the pandemic is having on populations, regardless of demographics.

During March and April, people wanted facts, so much so that the Poynter Institute's Al Tompkins said it was "fascinating" to see the traffic that informational stories — the kind that provide details and stats like the number of Covid-19 cases and deaths — drew during those months.

Today, consumers are more often seeking out content that provides more context to the current situation, or includes opinion, as the country moves slowly toward reopening — although Tompkins said he would fully expect the demand for factual information to rise again should there be a resurgence in Covid-19 cases.

Other factors could also be playing in a role in surging demand — including an ebbing of the distrust in the media that has virulently vilified and politicized the institution in recent years.

On the flip side, the pandemic is also impacting the mediums themselves, as they grapple with shrinking revenue streams and shifting allegiances.

Hit hard by lost business, digital first organizations, including big players such as Vice, Quartz and Buzzfeed, for instance, have had to drastically reduce their headcount through layoffs. Meanwhile, legacy media, which have suffered from the shift to digital, are seeing a relative resurgence in popularity if not revenue.

“Traditional resources have raised themselves up the flagpole with younger generations and will likely continue post-lockdown," Wright said.

A Dukas Linden Public Relations survey found 46% of 1,000 respondents are reading or watching more financial news now than they were before the coronavirus outbreak.

“The credibility that key outlets — such as Wall Street Journal, Bloomberg, Barron’s, CNBC, New York Times and Reuters — have in the business and finance industries cannot and never has been replicated by new media outlets or social media,” said chairman & CEO Richard Dukas.

“One strong feature in Barron’s or an interview on CNBC is 100 times more valuable than a LinkedIn post or piece of owned content. That said, newer media platforms — such as Business Insider, Yahoo! Finance and Cheddar TV — have emerged as very credible outlets that enable C-level executives and asset management firms to reach younger audiences."

The situation provides new options for communicators, albeit not without the hurdles that come with trying to do business and garner attention at this very precarious time. Having the right tone and tact, spot-on messaging, providing information that is accurate and informative, while also in the formats that are in-demand, are just some of the basics. Cision found reporters are also seeking out stories that have local angles— and, as ever, want PR professionals to know who they are and what they cover before making contact.

“The stakes have never been higher for companies. A strong PR program can literally make the difference between a company staying in business or not,” Dukas said.

Which doesn't necessarily mean that the content being produced is providing what people are looking for, said Tompkins, who has found through his own research that consumers rank the quality of news organizations' output as somewhere between "fine" and "OK." He also noted that there are important stories that simply aren't being covered — Covid-19 in prisons, the effects of the pandemic on Native American communities and where all that stimulus money went, among them.

He also expects that as the coronavirus issue becomes more politicized, people will retreat to news sources that share their political leanings.

All of which continues challenging communicators to pivot alongside public sentiment. That includes responding to news fatigue, calling for a delicate handling of the desire for distraction and even levity in a way that befits a crisis of this magnitude.

That much, according to Sway Effect founder and president Jen Risi, is critical to the current challenges.

“Everyone is relying on their devices to inform and distract more than ever before, creating a big opportunity for brands to engage a captive audience. However, people are at the stage where we need balance. It cannot be coronavirus coverage 24/7. Brands that focus on substance and action will be able to strengthen consumer relationships and establish new ones," she said.