Please refer to our Privacy Policy for important information on the use of cookies. By continuing to use this website, you agree to this.
Home Latest Creative Brand Campaigns Must Grow Up, Without Growing Boring 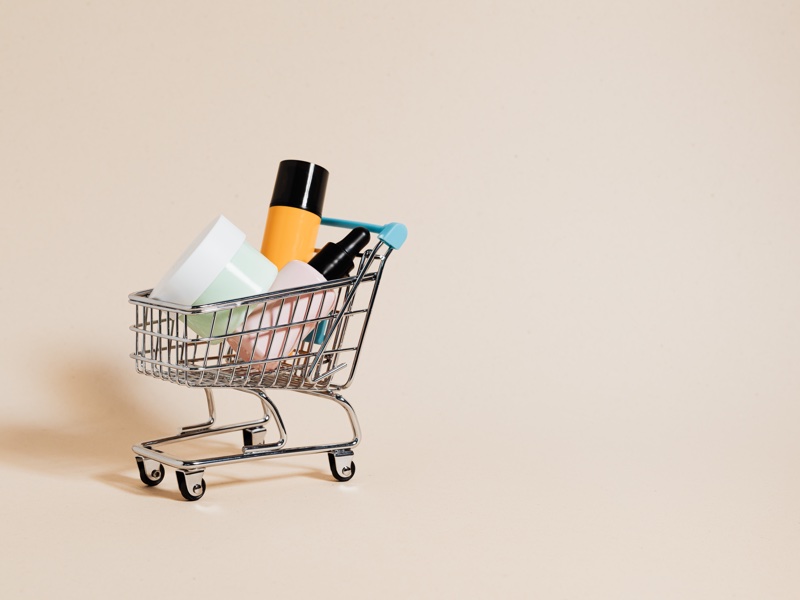 Creative Brand Campaigns Must Grow Up, Without Growing Boring

When procurement is set to prudence and the consumer set to cash-strapped, it is easy to see how ‘safety-first’ becomes the standard setting for marketers.

Nobody wants to explain an expensive misfire to the boardroom, and nobody wants to fail the public’s out-of-touch test, but this should not mean defaulting to a policy of creative austerity. In a cost-of-living crisis, creative undoubtedly needs to grow up – but this can be achieved without growing boring. You achieve this by showing greater CARE.

C for Creative: Give solutions, not show
The first rule of grown-up creative is to fully embrace that creative still has a right to play. Rather than being averse to attention-seeking creative, people are most receptive to new ideas when they are needed most. But they are also more critical of ideas that are for show, rather than for solutions.

Campaigns like Heineken’s #BackTheBar supported the pub industry and Asda’s 'Delivering Kindness' tackled loneliness during the pandemic, and both did wonders for their brand’s reputation. These campaigns essentially benefitted from a ‘crisis boost’: they were especially popular, because they were especially needed.

But where there is added reward, there is also added risk. Singapore Airlines’ ‘Flights to Nowhere’ had all the hallmarks of great idea on paper. Funny, strong insight – but took an absolute battering when people highlighted it wasn’t solving anything and, given climate concerns, was a spectacularly tone-deaf take.

This idea’s failure to land is proof of a hard truth: in a cost-of-living crisis, style without substance will cost you.

All of this combines to influence tone. If you are pitching excess to an audience that has none, the ramifications are obvious. Your Facebook post comments are furious, your Twitter replies ratioed and you fail the out-of-touch test.

Equally, pitching tight purse-strings to an audience that doesn’t mind keeping them loose them will result in a less dramatic, but equally ineffective, response. In a recent pitch to a money-saving client, we identified an audience that explicitly said “saving money was boring”.

Are this audience a niche group of oligarch offspring, with money to burn? No. They are an audience who’ve been amongst the hardest squeezed in this cost-of-living crisis – but lecturing them on penny-pinching simply would not fly.

So instead of an approach that focused on a well-trodden ‘savvy saving’ route, we led with a counter-intuitive platform that spoke to ‘savvy spending’ – celebrating the art of canny consumerism, rather than puritanical prudence. (Suffice to say we won that pitch, otherwise I wouldn’t have mentioned it.)

R for Realness: Data gives you numbers, research gives you realness
When broadcaster Susannah Reid flummoxed Boris Johnson on Good Morning Britain, it wasn’t because she invoked some killer ABC1 demographic analytics, it was because she told the story of 77-year-old Elsie: a pensioner who was riding the bus to keep warm because she couldn’t afford to heat her home.

These personal, emotional, surprising insights turn a good campaign into a great, and very real, one, but they are almost impossible to uncover unless you change your research mindset. Too many agencies rely exclusively on quantitative data to set up an idea, but what do you do to find qualitative insights?

Diversity within teams is crucial to uncovering new perspectives and avoiding middle-class hive mind, but why not go further? Diversify your diversity – invest in extra ways of stepping outside your own bubble and into someone else’s. Speak to charities, tap up think tanks, search out case studies to form your ideas, not as an afterthought to prove them.

E for Evaluation: Commercial creative is king
This all refers to best-in-class creative ‘craft’ during a cost-of-living crisis – but it’s all irrelevant if you can’t get the client to buy-in.

When consumers are under-pressure, so too are your clients. The easiest way to alleviate this pressure is to ensure your creative flair is backed by commercial nous.

Does your idea link to sales? Will your creative lead to acquisition, web traffic, or another pre-defined business goal that can be quantifiably evaluated, not just after the campaign, but throughout it?

Deep down, you know when your idea is more for show than for dough. You know when an idea is better suited to a judge in Cannes than Julie in Cannock. Failure to prove your creative’s commercial appeal is a guaranteed way to ensure your cost-of-living creative isn’t worth taking a gamble on.

The creative values outlined here are not especially new, but the additional responsibility to live by them, and double down on them, is.

Agencies that spend more time (and money!) on crafting audience-first, insight-rich ideas will deliver better quality work. Agencies that double down on proving return of investment via evaluation, will see more work signed off.

Whether that’s ideas that pull on heartstrings, or tickle funny bones – that’s growing up, without growing boring.