Please refer to our Privacy Policy for important information on the use of cookies. By continuing to use this website, you agree to this.
Home Latest Crisis Experts Hail Starbucks Response, But Will It Work? 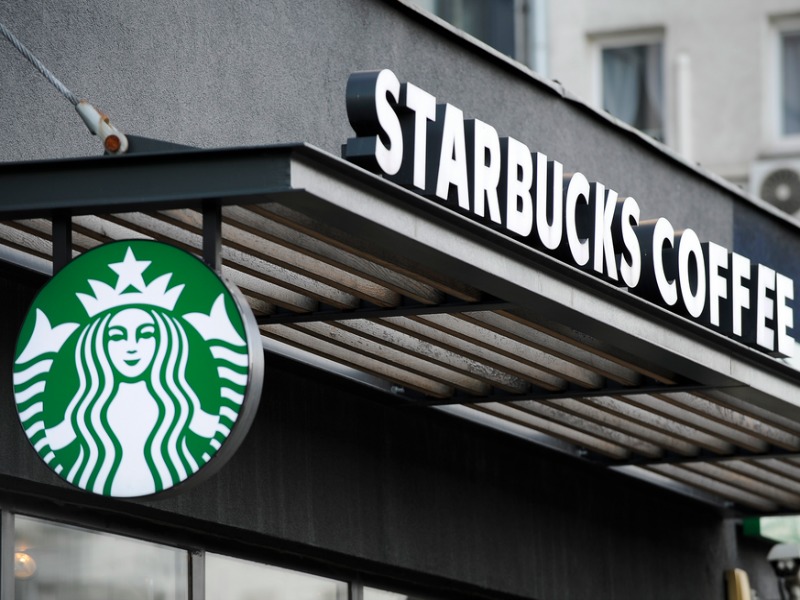 Crisis Experts Hail Starbucks Response, But Will It Work?

The arrest of two black men in a Philadelphia store has prompted Starbucks into crisis management action. Not everyone is appeased, though.

At a time when botched damage control can kill a brand’s reputation, Starbucks is being lauded for hitting the hallmarks of first-rate crisis management in its response to the arrest of two black men while waiting in one of its Philadelphia stores.

“I think you have a new gold standard, which is Starbucks,” said Levick chairman and CEO Richard Levick. “They ran to the light and embraced it.”

Levick is one of a number of crisis communicators who praised the coffee giant’s handling of the April 12 arrests — for being transparent, executive-led and yielding action

A May 29 closure of all its US locations for racial bias training, which will include more than 8,000 stores and cost Starbucks millions, is the centerpiece of the response. Some observers, however, are questioning whether the effort will make a difference.

“One day is not enough,” said Sandra Taylor, a member of APCO’s International Advisory Council and a former Starbucks senior VP of corporate social responsibility. Taylor believes that Starbucks is "very committed to racial justice and making sure there is no bias," but the training needs to be more expansive to help address the larger problem.

The arrests occurred after the store manager reported the men for refusing to make a purchase or leave. A video of the incident, which sparked protests and calls for a boycott, shows police talking to the men at a table before leading them out of the store in handcuffs. Witnesses have said the men were not doing anything wrong.

According to communicators, CEO Kevin Johnson’s swift reaction to the incident, including taking full responsibility, helped Starbucks mitigate the damaging effects of the arrests, the video of which went viral on social media.

Johnson first came out with a written apology, referring to the Philadelphia incident as “reprehensible.” He then reiterated his message in a video. On April 15th, Johnson personally apologized to the two men during a Good Morning America interview, before privately meeting them in person.

The following day, Starbucks announced that it would be closing all of its US stores, as well as corporate offices, the afternoon of May 29 to train employees against racial bias. While calculations vary, Bloomberg estimates closing the more than 8,000 stores will cost Starbucks roughly $16m.

Timothy Coombs, a Texas A&M University professor who specializes in crisis communications, said he sees the latter move as a fairly dramatic one on Starbucks’ part, noting that when stores take the financial hit of closing down it’s usually with due reason. Chipotle, for example, closed shops following a food poisoning outbreak. (Starbucks also closed its stores for three hours of management training in 2008).

“I have never seen anything like this, to make this big a commitment to social issues related to their service concerns,” he said. “Not only are they taking corrective action but they are willing to give up revenue for it.”

Advocates aren’t as convinced. On Sunday, Philadelphia protesters held a Rally Against Racial Injustice, at which a city council member called Starbucks' actions “totally unacceptable” because they don’t go far enough in changing the company culture as it relates to racial insensitivity.

There are other skeptics, too. Although the training effort is being led by such figures as Eric Holder, the former US attorney general, and the NAACP’s Sherrilyn Ifill, experts in the field say a quickly rolled-out plan like Starbucks’ won’t have the same long-lasting impact as a more bespoke effort, considering the intricacies that come with a company that spans the country. The company would be better off first exploring the nature of its issues, and then crafting a means to remedy them, they said.

Communicators, however, said they believe Starbucks is acting in good faith, given the company’s response so far and its good rap when it comes to social responsibility (although Starbucks was widely criticised for a 2015 initiative that tried to spark in-store conversations about race).

“I think Starbucks takes this sort of thing seriously, and that’s reflected on the level with which they have responded,” said Taylor, the  APCO council member.

“I think the company is very committed to racial justice and making sure there is no biases,” said Taylor, adding that, having worked at other corporations, “Starbucks' senior team was the most diverse I have ever been a part of. I felt like that the company was leading from the heart.”

Yet, Taylor thinks a half-day of training is not enough to eradicate bias. She also believes anti-bias training should go beyond race to include gender and sexual identity. Employees should also be trained to react in situations of crisis, she said. “To make that investment it makes sense to provide training on a whole range of things.”

Dana Yeganian, a Global Strategy Group senior VP, agrees, saying that while Starbucks’ initiative is commendable, the real test will be how things progress after this particular effort.

“Being able to communicate about the outcomes after will be most important thing,” she said. "The thing to look for and challenge moving forward is making sure they maintain that same level of transparency they have had from the beginning of this process."

And then there is the reality that comes when you're talking about a workforce that's 175,000 strong, made up of people from all kinds of communities around the country. There is no guarantee that everyone will get the message.

Levick, however, said he believes Starbucks has indeed risen to the occasion in its public handling of the arrests thus far and ensuing training, all of which could have impact beyond its own company and culture.

“It’s not Starbucks' responsibility to root out unconscious bias. But what Starbucks is doing is more than their fair share to make us all address this issue,” he said. “That’s more than you can ask of any company. That’s leadership.”