Please refer to our Privacy Policy for important information on the use of cookies. By continuing to use this website, you agree to this.
Home Latest Daryl Simm Promoted To Omnicom Group President & COO 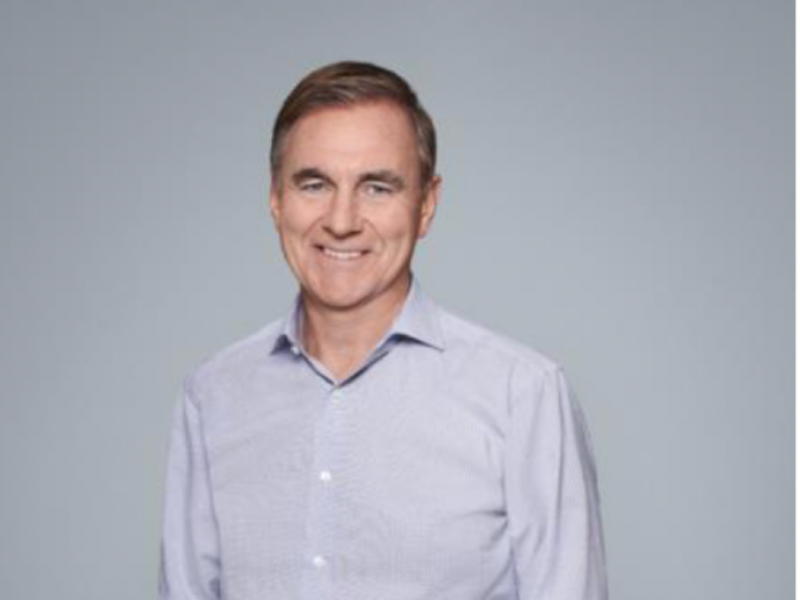 In the newly created position, Simm will work directly with chairman and CEO John Wren overseeing business operations across Omnicom.

Simm has served as CEO of Omnicom Media Group since he joined the company in 1998, as which he established OMD Worldwide, PHD Worldwide and Hearts & Science. He also launched Annalect, Omnicom’s data and analytics practice, and developed the company’s first Black Leadership Network.

“Daryl is well-respected across the company and, in partnership with our executive leadership team, has helped us develop our strategy for future growth. I am very pleased to have him in this new role at Omnicom,” Wren said.