Please refer to our Privacy Policy for important information on the use of cookies. By continuing to use this website, you agree to this.
Home Latest David Gordon Leaves Cohn & Wolfe Canada To Join Cannabis Company 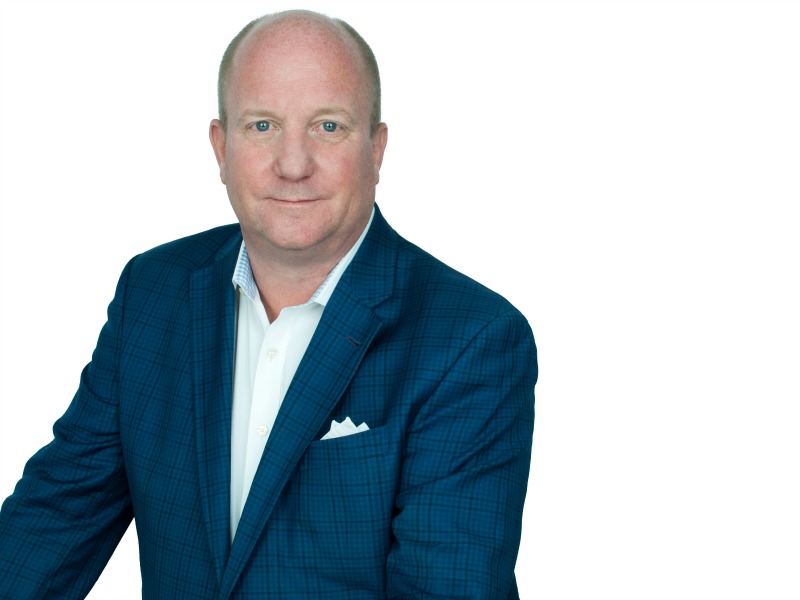 Rick Murray, who heads sister agency National, will add oversight of Cohn & Wolfe to his responsibilities.

National managing partner Rick Murray will add the responsibility for leading Cohn & Wolfe's Canadian operation to his current duties. National, which is a Burson-Marsteller affiliate, and Cohn & Wolfe Canada are owned by Montreal-based Res Publica, and will continue to operate as separate brands despite the merger of Cohn & Wolfe and Burson-Marsteller into one agency elsewhere.

Gordon, who spent 20 years at Cohn & Wolfe, most recently as managing partner, will be overseeing and managing PharmaCielo’s relationships with news media, analysts, shareholders and regulators, as well as making sure PharmaCielo’s corporate responsibility efforts and international growth are in sync.

While at Cohn & Wolfe, Gordon worked with PharmaCielo as an agency client. He has been on the company’s board of directors since 2016. The company is headquartered in Canada, and operates a wholly owned subsidiary Colombia.