Please refer to our Privacy Policy for important information on the use of cookies. By continuing to use this website, you agree to this.
Home Latest David Plouffe Joins Precision Strategies In Counsel Role
Diana Marszalek 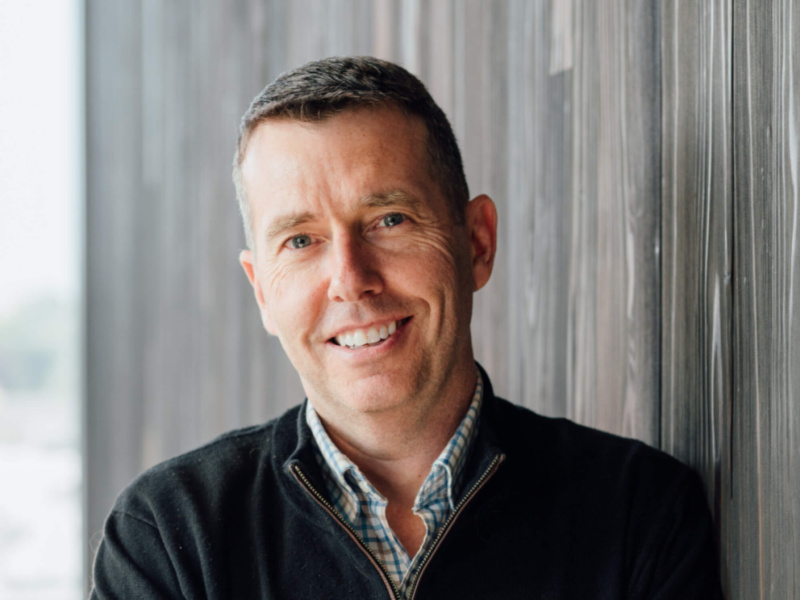 Plouffe has taken an of counsel role with Precision, in which he will provide strategic counsel to the agency’s range of clients.

“David’s experience in creating and driving data-driven strategies and managing integrated campaigns is second to none,” said co-founder Stephanie Cutter.  “Our clients will benefit enormously from his counsel, and we are thrilled that he’s joining the Precision team.”

Plouffe rose to prominence leading Obama’s successful data-driven 2008 campaign. He then served as a senior advisor to President Obama on issues from tax reform and health care to immigration and foreign policy.

Since leaving the White House, Plouffe has served as Uber’s senior VP of policy and strategy, and was hired by Mark Zuckerberg to lead policy and advocacy for the philanthropic Chan Zuckerberg Initiative.