Please refer to our Privacy Policy for important information on the use of cookies. By continuing to use this website, you agree to this.
Home Latest Derek Creevey Parts Ways With Edelman After Nearly Two Decades 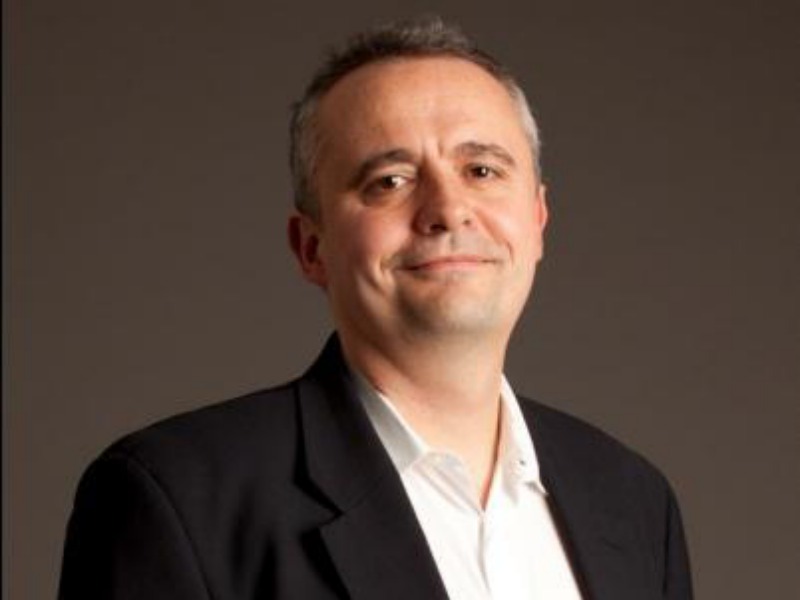 Creevey, former chief of staff at Edelman, has held a series of high-profile positions within the agency over the past two decades.

NEW YORK — Derek Creevey, former chief of staff at Edelman, has left the firm after nearly two decades of high-profile positions within the agency.

From 2001 to 2009, Creevey oversaw all of Edelman’s marketing, human resources and other operational functions as chief of staff reporting directly to Richard Edelman. The position morphed in 2009 into a chief administrative officer position — in particular, the HR oversight moved while Creevey retained responsibility over marketing, IT and real estate functions. In October 2011, he moved into a client-facing role as EVP of corporate communications.

Last December, Edelman hired Glenn Engler as chief of staff reporting directly to Richard Edelman with responsibility over the strategic direction of the firm. The operational functions have largely moved to Matthew Harrington on a global basis and Julianna Richter in North America.

Creevey joined Edelman in 1992, leaving the firm in the mid-90s for a five-year stint at Ogilvy PR. He’s spent 18 years at Edelman, first joining when he was 21-years-old.

He credits Richard Edelman for transforming the PR business with a focus on “one client and employee at at time” — in particular, with the firm’s work with clients like GE, Dove and Samsung.

“He is transforming the profession again,” Creevey said. “But the current transformation began in 2001. When people were reeling from the dot com crash, he spoke to the top 100 execs about about ‘rss’ and ‘blogs.’ Few, if anyone in the audience, had ever heard the word blog...With Richard - one always gets sense that he's only just getting started.  I worked very very hard, but I could never keep up his productivity, speed or energy.”

Creevey has not disclosed plans following his departure from Edelman.