Please refer to our Privacy Policy for important information on the use of cookies. By continuing to use this website, you agree to this.
Home Latest Diffusion Wins Launch PR Duties For New Social Network Tsu 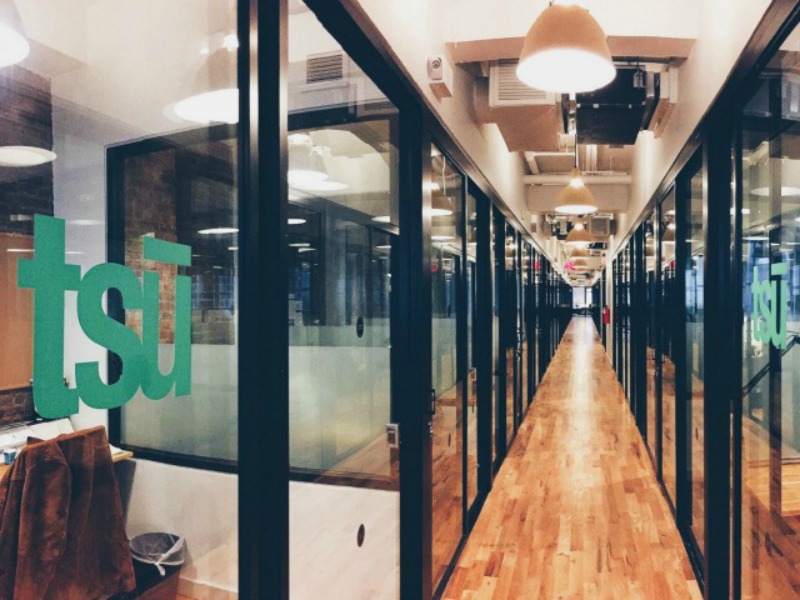 Campaign will aim to emphasise how consumers can take back control of their social media.

NEW YORK—Tsu, the new social network that pays users to post, has hired Diffusion as its PR agency of record.

The firm has been charged with supporting Tsu's launch and communications activity, which focuses on the network's ability to give users "ownership" of their content and audience.

Tsu, which raised more than $7m in financing in 2014, only takes 10% of the ad revenue it generates, passing the other 90% back to users.

“We chose Diffusion to help launch tsu on a national scale because they understand our vision to empower every Internet user to truly own their content," said Tsu founder and CEO Sebastian Sobczak. "Our goal is to target both brands and consumers, and we believe that Diffusion has the skills and media connections to help us to reach both in an impactful and unique way."