Please refer to our Privacy Policy for important information on the use of cookies. By continuing to use this website, you agree to this.
Home Latest Doron Aronson Hired To Lead HPE Product Comms 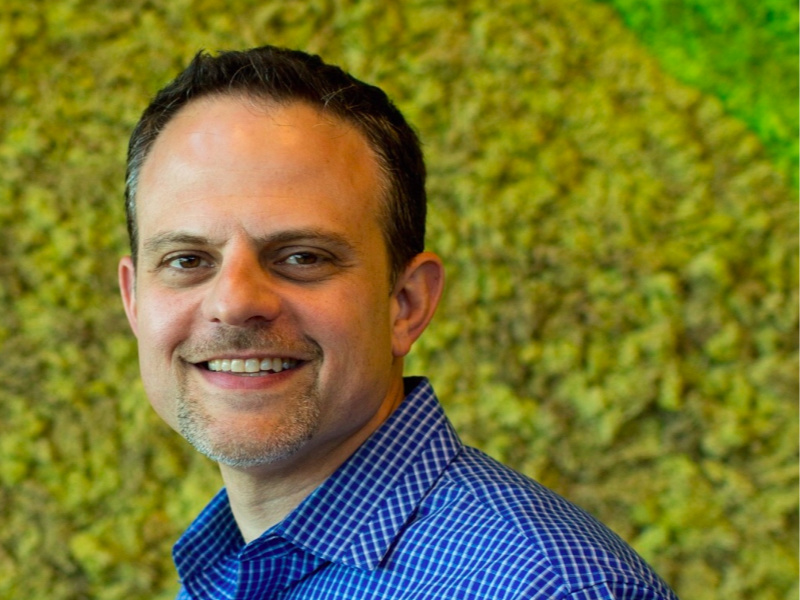 Aronson joins from Malwarebytes, where he led global corporate communications.

The position was created to further HPE’s stature as a company on the cutting-edge of technology, as well as raise the visibility of its executives, Aronson said.  “We are going to be finding out trends, mining for story angles and then position the company and senior executives as disruptive and trend-setting,” he said.

HPE CEO Antonio Neri has made much of the company's 'intelligent edge' data strategy, which he sees as key to its future. B2B-focused HPE was created in 2015 when its predecessor, Hewlett-Packard, split into two companies. The other, HP, retained the legacy company’s personal computing and printing business.

Aronson joins HPE after nearly four years at Malwarebytes as global director of corporate communications. Before that, he spent seven years at Cisco focusing on the company’s security and IoT businesses.

HPE's communications is led by SVP and CCO Jennifer Temple, who joined the company in 2018.