Please refer to our Privacy Policy for important information on the use of cookies. By continuing to use this website, you agree to this.
Home Latest Drury Porter Novelli Leaves Omnicom In Management Buyout 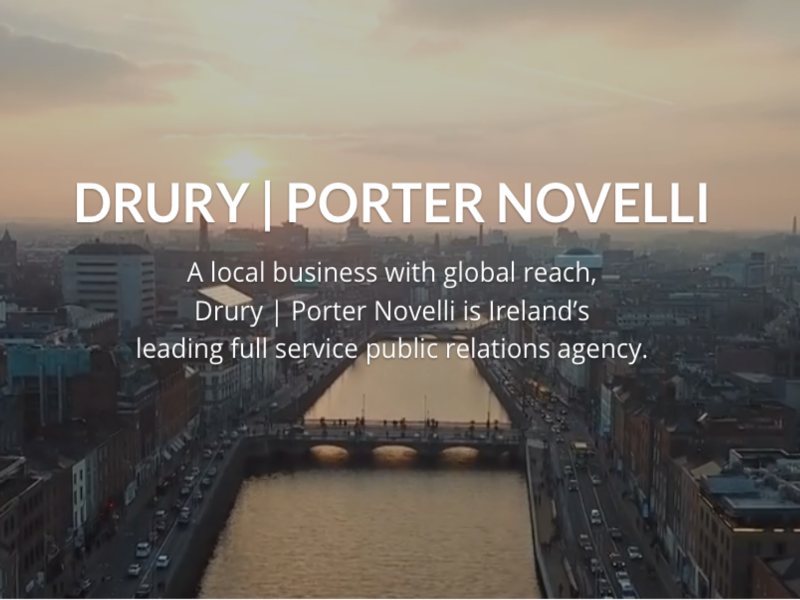 Leaders of Porter Novelli's Irish agency Drury said they bought the agency back from Omnicom because they "were keen to be independent again."

DUBLIN — After 20 years under Omnicom’s umbrella, Porter Novelli’s Irish agency Drury has separated from the holding company through a management buyout deal.

“The directors of leading Irish public relations company Drury Porter Novelli have acquired the business from its owner Omnicom Group Inc. for an undisclosed sum in a management buy-out announced today, Tuesday,” Drury wrote in a blog post.

“The full-service agency has been part of the Porter Novelli network for the past five years, having been originally acquired by Omnicom in 2000. Founded in 1989, the company has a strong roster of clients across corporate and financial PR, public affairs, and its consumer and digital division, [email protected] Following the completion of the transaction, the company will continue trading as Drury Communications,” the agency wrote.

Curran said in the post that Drury has “enjoyed a mutually beneficial relationship” with Omnicom, but its leaders “were keen to become independent again.

"Under management ownership, our team will be even more agile and innovative, exploiting the fast-moving evolution of communications consultancy. The consequences of the pandemic have re-enforced the critical role of effective communications for brands and businesses. Ironically, our clients’ requirement for assured advice and execution has never been stronger,” she wrote.