Please refer to our Privacy Policy for important information on the use of cookies. By continuing to use this website, you agree to this.
Home Latest Dustee Jenkins Takes Helm Of Spotify's PR Team Ahead Of IPO 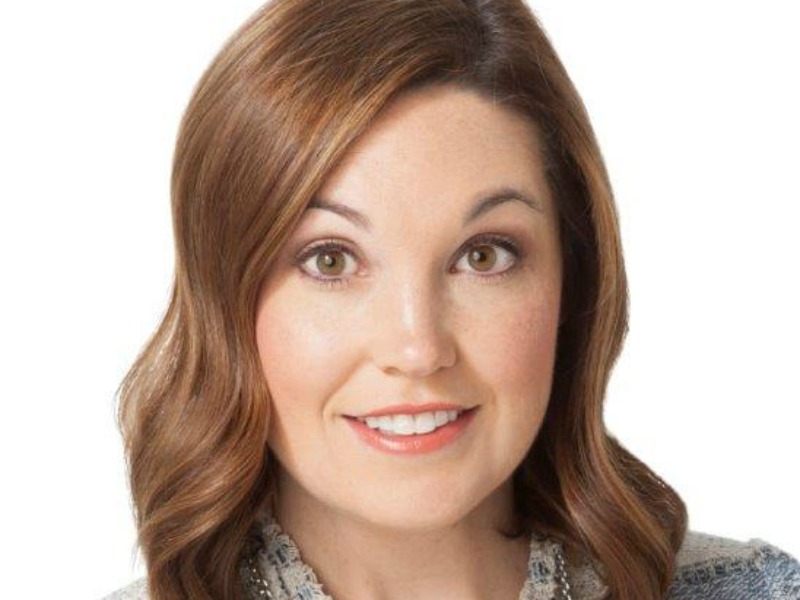 Jenkins left Target in June after seven years as the retailer's SVP and chief communications officer.

NEW YORK — Less than five months after leaving her job as Target’s SVP and chief communications officer, Dustee Jenkins has landed at Spotify, where she will head the music streaming service’s PR team ahead of its 2018 IPO.

Jenkins, who will have the same role she had at Target, is charged with unifying Spotify's various PR initiatives under one umbrella. She will report to CMO Jeff Farbman. The news first broke on Recode, where it was reported she will likely be based out of New York.

Jenkins joins Spotify as the service preps for a non-traditional IPO early next year. Plans call for selling shares directly to the public instead of going through banks.

After seven years with the company, Jenkins left Target in June amidst an overhaul of its leadership team. Previously, she worked at Public Strategies after serving as director of communications at HUD.

Angela Watts, who has served as VP of marketing and communications at Spotify in London since 2010, will report to Jenkins, as will Americas communications head Graham James in New York.