Please refer to our Privacy Policy for important information on the use of cookies. By continuing to use this website, you agree to this.
Home Latest Edelman Hires Fleishman's Esther Busscher To Lead Brussels 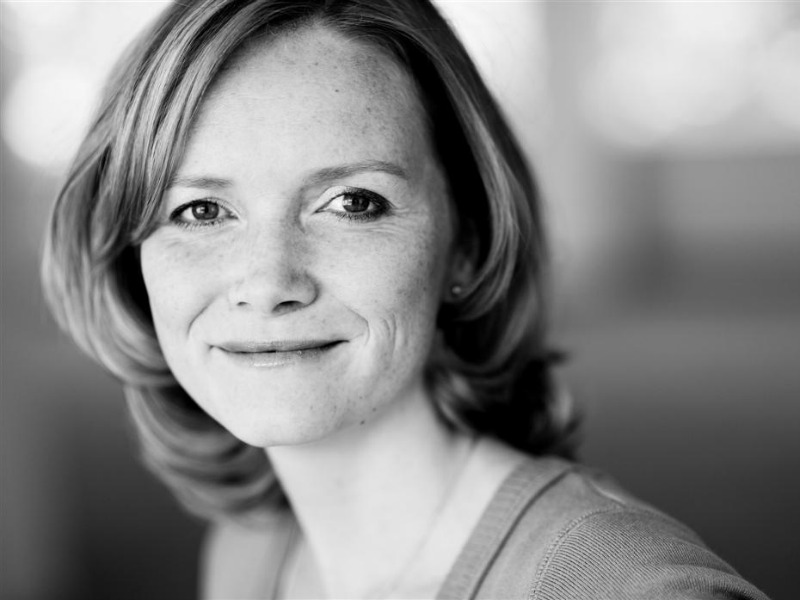 BRUSSELS—Edelman has hired FleishmanHillard's Esther Busscher to lead its Brussels office, filling a role that had remained vacant since the departure of Martin Porter earlier this year.

Porter, who was Brussels GM, after selling his firm The Centre to Edelman in 2010, joined the European Climate Foundation at the start of 2015.

Busscher now takes on the GM role after more than five years with FleishmanHillard, where she led the firm's energy practice in Brussels. She joins in August and will report to will report to Edelman Europe president and CEO Michael Stewart.

"As we continue to invest in key political and business hubs like Brussels, senior talent such as Esther will strengthen Edelman’s ability to continue to build a dynamic offering to service our global clients across the European region," said Stewart. "In her new role, Esther will be working closely with Stephanie Lvovich, global chair of public affairs, to deliver a cutting-edge public affairs offer."