Please refer to our Privacy Policy for important information on the use of cookies. By continuing to use this website, you agree to this.
Home Latest Edelman Names Cornelia Kunze To European Vice-Chair Role 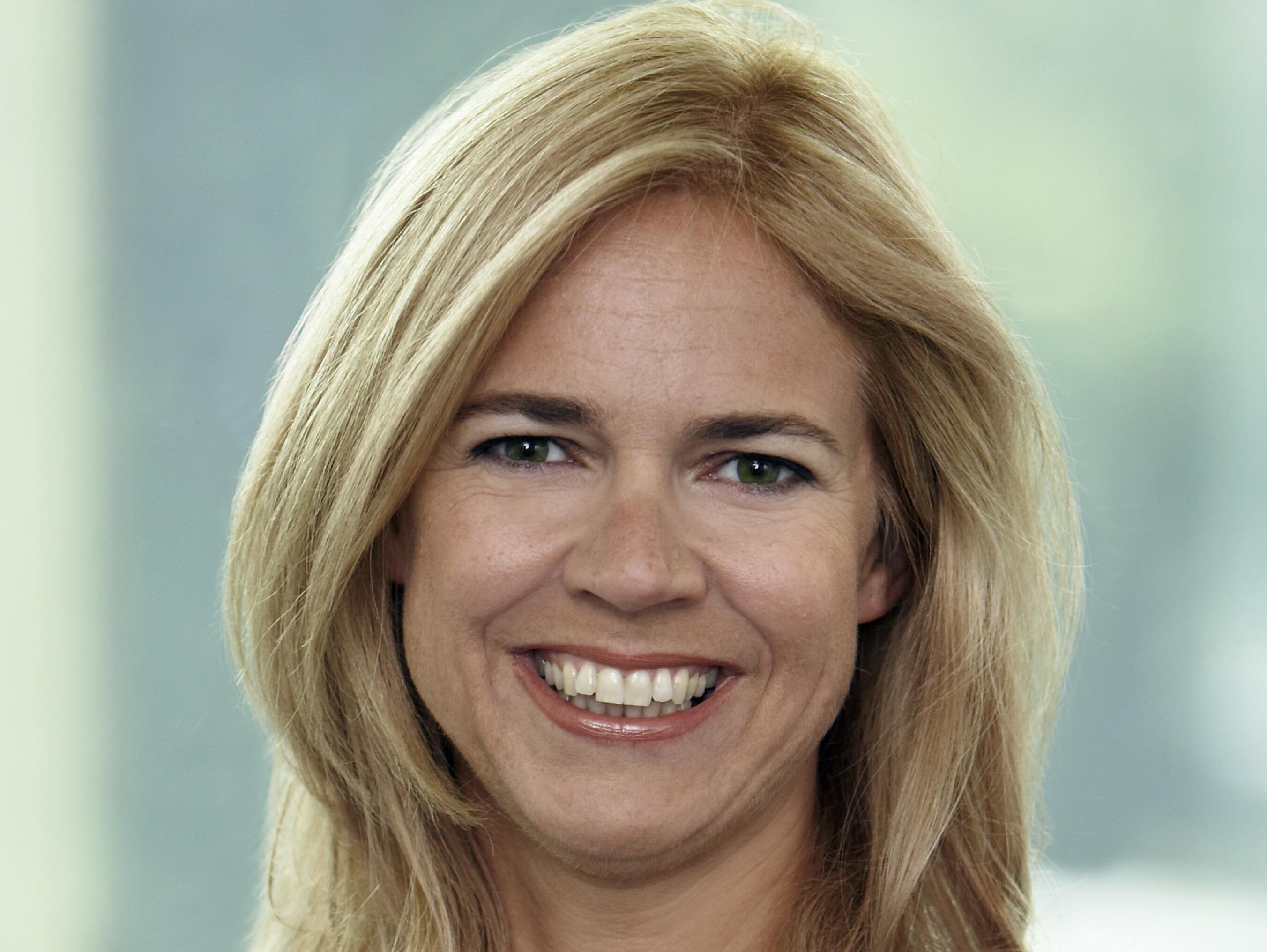 Agency veteran returns to Europe after spending two years in a similar role across Asia-Pacific, the Middle East and Africa.

LONDON—Cornelia Kunze has been named vice chair of Edelman Europe and CIS, after spending two years in a similar role across Asia-Pacific, the Middle East and Africa (APACMEA).

Kunze, who has spent 17 years at Edelman and was previously the firm's German CEO, moved to Beijing two years ago to become vice-chair of APACMEA and oversee consumer marketing for the region.

From 1 March, she will be based in London and Munich, reporting to Europe and CIS CEO Michael Stewart. She also joins the firm's European operations committee, and will focus on the development of Edelman’s European expansion strategy with global brands.

The move is the latest step in a series of changes that have taken place since Stewart took charge of the region two years ago. Former Europe chief operating officer Susan Eastoe, for example, is now global chair of the firm's 'family companies and foundations' practice, while new leadership has also been appointed in several local markets, along with two key acquisitions — of Elan in France and Sweden's Deportivo.

"We are setting up our European business to grow at scale on the continent, where we firmly believe that there are manifold opportunities," said Stewart. "Sector and practice specialisation is one source, the further globalization of communications around trade and investment flows another. Cornelia’s marketing background and global experience will help us to capitalise on these opportunities and we are very excited to have her back in the region.”

In her position as vice chair, Kunze will be responsible for leading and overseeing Europe’s business development, while also continuing to counsel some of Edelman's regional and global clients.