Please refer to our Privacy Policy for important information on the use of cookies. By continuing to use this website, you agree to this.
Home Latest Edelman Names Mexico GM Mariana Sanz Head Of LatAm 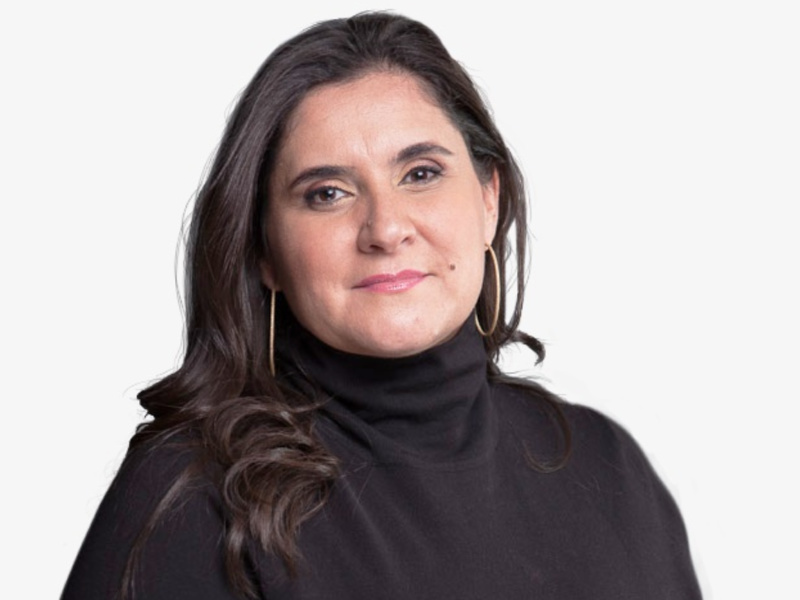 MEXICO CITY — With an eye on regional growth, Edelman is restructuring its Latin America leadership, as well as opening a Zeno office in Mexico.

After six years as Mexico City general manager, Mariana Sanz has added overseeing Edelman’s Latin American operations as CEO to her responsibilities. Sanz is charged with growing business across the region, much like she has done for the Mexico City office since taking the helm.

“Since Mariana began leading the Mexico business, revenue has grown by 90%, and we have won many industry awards for both the results-driven client work that we do, and for the employee culture that she has created,” said Lisa Kimmel, who is Edelman’s Latin American chair and Canada CEO and chair. “I’m eager for her to bring her innovative approach and mindset to taking our Latin American business to new heights.”

Sanz is replacing Edelman Argentina’s Allan McCrea Steele, who is taking on a new role focused on expanding Edelman’s footprint across the region.  Under McCrea Steele’s leadership, Edelman has grown into a 400-person operation in Latin America with offices in São Paolo, Rio de Janeiro, Mexico City, Buenos Aires, Miami and Bogotá.

“A key part of our regional growth strategy is to expand our services into additional markets to better deliver against our clients’ needs. With Allan’s 25 years of experience working for Edelman in the region, there’s no one better positioned to help us in achieving this goal,” said Kimmel.  McCrea Steele will also continue to serve as GM of the Argentina office.

Edelman's expansion already is underway in Mexico City, where it is opening a Zeno office. Paula Serrato, who has led Edelman Mexico’s brand practice for nearly six years, will run that operation as general manager.

The Mexico City office will be Zeno’s second operation in Latin America. The Edelman-owned firm has had an office in São Paolo since 2015.