Please refer to our Privacy Policy for important information on the use of cookies. By continuing to use this website, you agree to this.
Home Latest EMEA Creative Director Dean Russell Departs Lewis PR 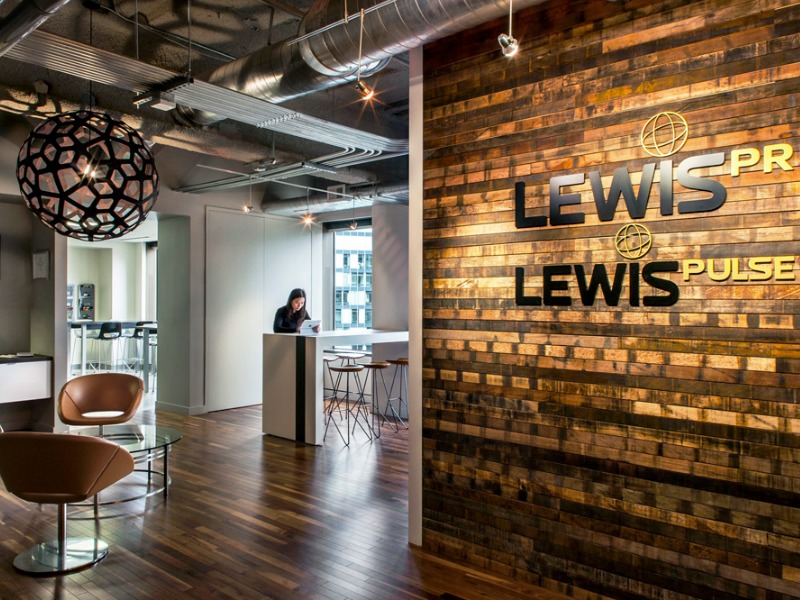 Russell leaves after four years with the firm in London.

Russell, who joined Lewis at the start of 2012, told the Holmes Report that he plans to start looking for his next role after Christmas. He initially served as EMEA digital marketing director at Lewis PR, before becoming creative strategy director in early 2014.

"Dean was with the agency for four years working in digital and creative roles," said Peddy. "We have thanked him for his contributions and we wish him well for the future."