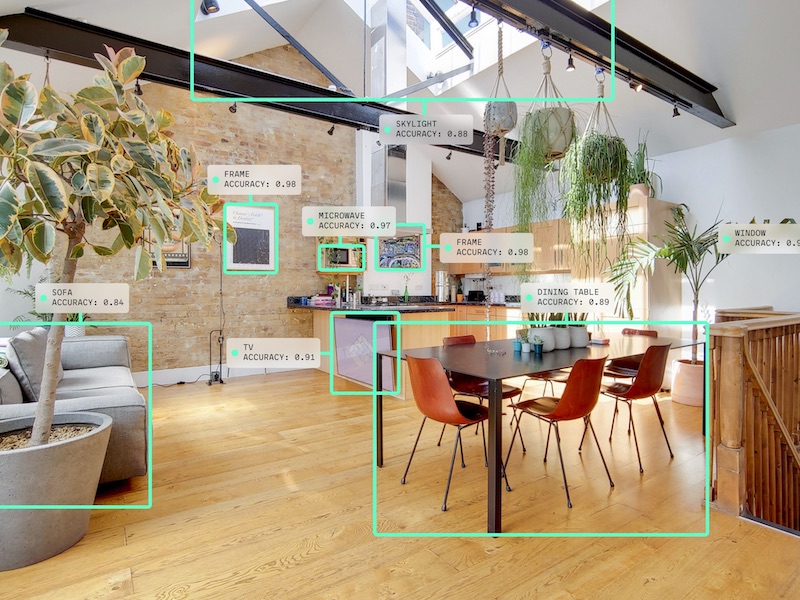 LONDON — Heineken has appointed Cirkle for its trade PR account, which had been held by Stir since 2018, after a competitive pitch. The win sees Cirkle, which also works with The Wine Society, Premier Foods, Britvic and Kinder, added to the Heineken agency roster.

LONDON — Spatial data company Pupil has appointed Instinctif Partners to raise its profile as a pioneering, fast growth proptech business. Pupil (pictured) has developed two AI technology products, Spec and Stak, which map and digitise residential and commercial real estate interiors; it already counts more than 10% of London’s estate agents among its customers. Instinctif’s brief is to engage agents, investors and homeowners on the benefits of the products. The team is led by Emily Luscombe, group head of client services, reporting to Pupil’s director of marketing and communications Harry Turner.

LONDON — McCain Foods has appointed We Are Social to manage social media for the McCain brand in the UK and Ireland. The agency’s brief covers social and editorial strategy, content and developing brand campaign creative.

LONDON — Dirt & Glory Media has been appointed as the PR, social media and communications agency for Wondr Medical, a collaboration platform designed to connect the global medical community, from consultants to doctors and nurses in hospitals and GP surgeries. The agency will lead communications strategy and execute across social media channels, as well as handling global media briefings and enquiries.