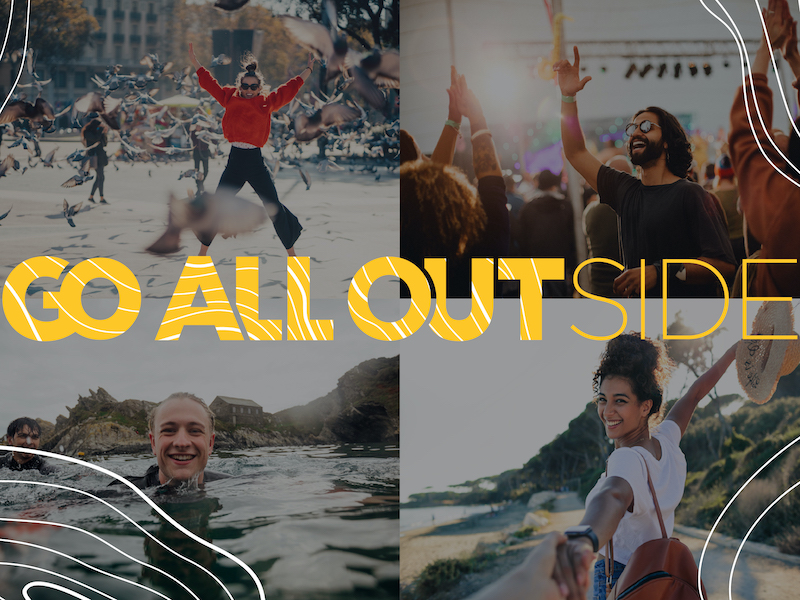 LONDON — Finsbury Glover Hering is in talks to buy Sard Verbinnen. If the merger goes ahead in early 2022, WPP would own just over 50% of the new company, as it currently does with FGH. US private equity firm Golden Gate Capital, which has a 40% stake in Sard Verbinnen, would retain around 5%, with the remaining 45% held by existing and future partners. The combined business would employ around 1,000 people across 25 offices, with annual revenue of around $350m.

LONDON — Global technology company Epson has appointed Milk & Honey PR to support on sustainability and purpose-focused campaigns across EMEA. The agency’s brief is to manage content creation for Epson’s digital channels and thought leadership, promote Epson’s specialist capabilities in sustainable technology and engage new audiences with the company’s ESG commitments and sustainable innovations. Milk & Honey will also enable storytelling around climate change and engaging youth audiences across Europe in the run up to COP26 in November.

LONDON — Sunny Side Up has been appointed by cookware brand Meyer to drive a consumer launch campaign for its new range. Meyer was set up in Hong Kong in 1969 and now produces more than 40 million pieces of cookware globally every year. The new Accent Series has been designed by an all-female team from the Meyer Labs R&D hub. The integrated campaign includes a launch event, media relations and influencer marketing and runs into 2022.

LONDON — IPG sister agencies Golin and Virgo Health have launched Go All Outside (pictured), a programme designed to help its people get back outside, not just back into the office. Every fortnight for six months, two people at both agencies will receive an extra two days off and an expenses-paid two-night trip of their choice with a friend or partner to do something that inspires their curiosity, to share inspiration with colleagues and clients. “We want to encourage the team to visit places they’ve missed, explore new places, meet new people and connect with old friends, be inspired and inspire others,” said Ondine Whittington, Golin and Virgo Health MD.

LONDON — Centtrip, a global fintech providing expense management and card payment technology, has appointed Boldspace to launch the business in the US. The agency will deliver launch PR and then drive ongoing creative campaigns to raise awareness of the firm in the market, building on its position as a well-known fintech globally with more than 20,000 clients. Centtrip is designed for the needs of highly mobile organisations, especially those operating in marine, film and TV production, music, the arts and entertainment industries and aviation, and its clients include superyachts, touring acts and arts companies.

LONDON — Technology PR specialist Wildfire is working with Goodwood to raise awareness of the Future Lab exhibition at the annual Festival of Speed event sponsored by Mastercard. Goodwood has appointed Wildfire to position Future Lab as a global technology event for consumer audiences, as well as an important platform for major tech launches from some of the world’s biggest brands and most exciting emerging innovations. The agency team will also work on driving year-round digital content consumption to ensure awareness of the Future Lab brand. Wildfire has been promoting Future Lab since its appointment in March, resulting in significant technology and national coverage from tier one media.

MANCHESTER — Brazen has been appointed by online toys and games retailer, BargainMax.co.uk. Following a recent seven-figure investment from HSBC UK, the brand has tasked Brazen with raising its profile as well as increasing online visibility and driving website traffic through digital PR outreach. The campaign will also see a series of publicity stunts, national news generation and reactive newsjacking, alongside press office and influencer activations.

HAMPSHIRE, UK — Jargon PR has been appointed by Digital Transformation EXPO Europe (DTX), a technology showcase for the world’s largest brands and UC EXPO (UCX), the largest unified communications event in Europe. The two events are returning in-person and will be co-located for the first time at the ExCel in London next month as businesses plan their future of work strategies. Following a successful partnership in 2020, Jargon PR is working with the DTX 360 team to deliver a brand awareness campaign that drives attendance and secures coverage in the technology, business and UC media, as well as thought leadership and market insight.

LONDON — The International Communications Consultancy Organisation (ICCO) has announced a partnership with US-based not-for-profit media and journalism organisation, The Trust Project to address misinformation, support free news media, and strengthen the public’s access to reliable news and information around the globe. The organisations will collaborate to create new resources, tools, standards and a series of activities to promote freedom of speech, media literacy and education. The Trust Project partners include CBC, The Economist, El País, the Washington Post, Il Sole 24 Ore and more than 200 other online, print and television media.