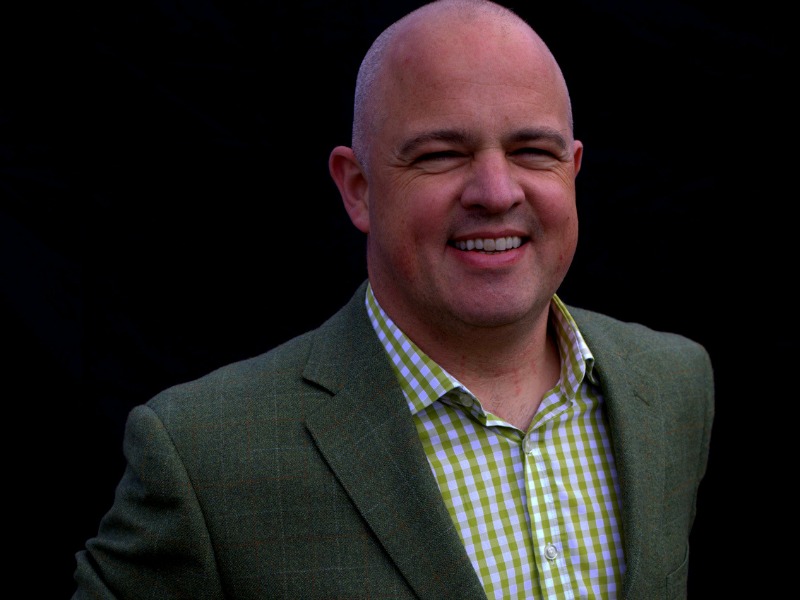 LONDON—The European Network of Cyber Security, the independent member organisation that brings together critical infrastructure stakeholders and security experts, has appointed Aspectus to help broaden the company's engagement with its target audience across Europe as it seeks to grow its membership base. Aspectus will deliver a PR campaign that expands the network’s pool of members, encourages better understanding of cyber security issues across Europe and promotes the work that the network is carrying out to secure energy grids.

DUBLIN—Groupe GM, one of Europe's leading producers and distributers of hotel amenity products, has reappointed Hopscotch Europe to carry out a multi-country PR campaign across Europe and beyond. This will mark the fourth year of collaboration between the Dublin-based "hub" agency and the French brand. Reporting to Groupe GM's HQ in Paris, Hopscotch Europe will deliver B2B and corporate media relations across 17 markets globally, including South Korea, UAE, and Peru.

LONDON—Box Plus, one of the UK's leading music networks, has appointed Threepipe following a competitive pitch, to run a fully integrated campaign across multiple channels to raise awareness and engagement of the network and its content following its re-brand in February. Threepipe will oversee a mix of traditional media relations, blogger and influencer engagement as well as trade outreach to build corporate fame as part of the new brief.

PARIS—Genticel, a French biotechnology company, has appointed Valerie Leroy as senior director in charge of corporate communications and investor relations. Her focus will be to develop Genticel's visibility across the financial community, the media and the general public. Before joining Genticel, Leroy held operational and management positions with industry leaders including Toshiba, Medtronic and Edwards Lifesciences. Most recently, she was director of marketing and investor relations at Carmat.