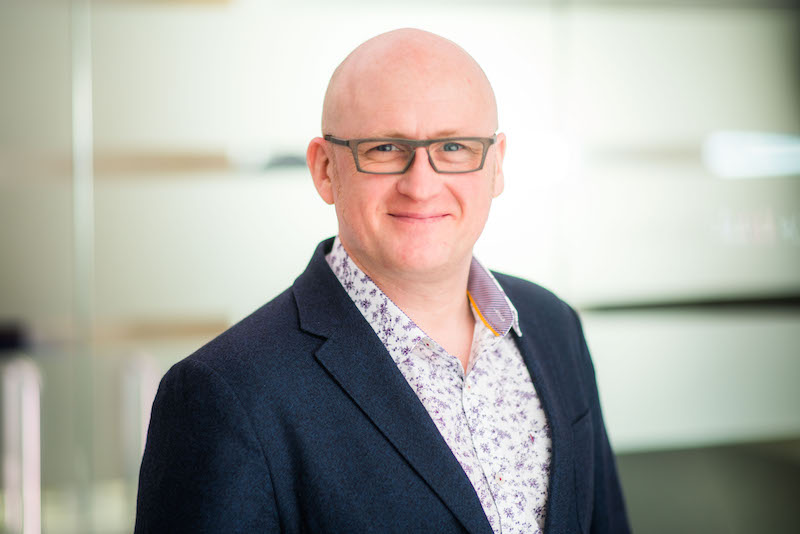 LONDON — Edelman UK has published its gender pay gap report, showing a 10.36% median gap and a 21.33% mean gap, in favour of men. The company said it is “unlikely to achieve absolute gender balance” because there are more men in senior roles, although the gap has narrowed since 2012. The report also reveals a “gender bonus gap” at the agency: bonuses paid to men are 44.18% higher (median) 53.55% (mean) than those paid to women. The agency said 63% of its 479 employees are female.

LONDON — Weber Shandwick has hired Patricia McDonald as its new managing director of strategy and insights in the UK. McDonald has worked at leading advertising agencies including BBH and joins from Denstu Aegis’ Isobar, where she was chief strategy officer. Weber Shandwick’s previous EMEA chief strategy officer Adam Mack left the consultancy last summer and is now CEO at W. The move comes on the back of the firm’s recent acquisition of data and analytics firms Resolute Digital and Bomoda.

LONDON — Hanover has appointed Neal Anderson (pictured) as its new head of digital and content, working across the consultancy’s corporate, healthcare and public affairs divisions. Anderson spent 11 years in the content marketing division of Publicis UK, moving from editor-in-chief to digital director and building an award-winning digital content team from scratch. Most recently he has been working with London agency Spark44 on integrated content for Jaguar and Land Rover.

LONDON — Condé Nast Britain has appointed Emily Hallie as communications director to oversee the press office and communications across all the publisher’s titles. Hallie joins from Diageo, where she was a member of the global communications team, and has previously worked in global media relations at SABMiller and Unilever. She replaces Nicky Eaton and will report directly into managing director Albert Read.

LONDON — Global entertainment agency PMK BNC has appointed Naomi Ticehurst as head of influencer marketing in the UK. Ticehurst will be responsible for cultivating influencer relationships and access for clients such as American Express, Unilever and Diageo. Ticehurst spent eight years at entertainment marketing agency Think Jam, most recently as client services director and was also a digital media planner and buyer at MediaCom.

LONDON — Technology PR agency Wildfire has been appointed by start-up Rainbird, an AI-powered automated decision-making platform, to build brand awareness in the UK and US, including educating audiences on the business case for automated decision-making and building the profile of the leadership team. The platform artificially mimics human-like decision-making in areas such as underwriting mortgages, detecting credit card fraud and customer service chatbots.

LONDON — Three-year-old fintech specialist agency Missive has appointed Louisa Merrett as its third director, alongside Andrew Cocks and Alice Hartwell. Merrett joins from global payments company, First Data, where she was head of EMEA communications. She leads on client relationships for Missive's roster of fintech accounts, including O2 and PayU.

LONDON — Rob Morbin has been named as ICCO’s new general manager, replacing Charlene Corrin, who is stepping down after two years to join lighting design firm Mindseye as studio director. Morbin was previously head of engagement at the Chartered Institute of Public Relations (CIPR). ICCO president Elise Mitchell said: “Charlene has contributed so much to ICCO, helping us expand the organisation’s reach and impact on many fronts. She is a delight to work with and will be greatly missed. At the same time, we welcome Rob and look forward to the many capabilities and insights he brings to ICCO.”