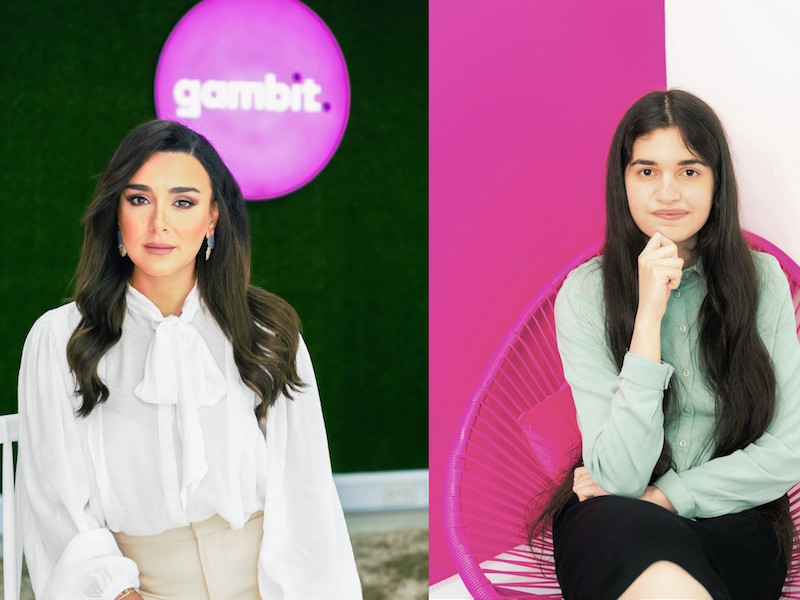 LONDON — The international business of Federated Hermes, a global investment manager with $629 billion in assets, has appointed Johnny Weir as head of corporate communications. Weir has been performing the role on an interim basis since last October, advising the firm on its media engagement across Europe and Asia as well as developing its internal communications capabilities. This will continue to be a central part of his role for the firm, which has been a pioneer in ESG investing and stewardship. Weir spent the past 12 years at Deutsche Bank, latterly as global head of communications for its asset management division, DWS. Before Deutsche Bank he was head of corporate PR for Reuters.

LONDON – The strategic communications division of FTI Consulting has strengthened its environment social governance (ESG) and sustainability practice with the launch of the ESG Compass, a diagnostic tool that maps a company’s sustainability performance to mitigate reputational and business risk and identify growth opportunities. The customised platform is designed to support highly-regulated companies across sector and geography by consolidating leadership performance data for each of the main ESG criteria and providing insights and recommendations regarding stakeholder expectations and public policy.

LONDON — Laura Vergani has left her role as VP international communications at Walgreens Boots Alliance (WBA) after nine years at the company. Vergani joined in 2011 as PR director of Alliance Boots, which merged with US group Walgreens in 2014 to create WBA. In her most recent role, Vergani oversaw corporate, external and internal communications in 25 countries, excluding the US.

GLASGOW — PR and communications community PRFest has launched the Driven Pledge to help the UK industry tackle its diversity, equality and inclusion problem. The framework, backed by the PRCA and the CIPR, was kicked off at the annual PRFest festival in June, and after two months of consultation, the pledge has been developed as a free online tool. PRFest’s founder Laura Sutherland said: “The challenge we have is not for one individual or one organisation to solve. We’re all in this together and need a collaborative approach to long-term change. The Driven Pledge isn’t a silver bullet, but it’s a starting point for many.”

LONDON — London Communications Agency has made two new board appointments. Suzi Lawrence joined LCA in 2004 and after spending 10 years as a client-facing consultant working on major property projects is now client services director of the 40-strong agency, as well as having responsibility for HR and team wellbeing. Jenna Goldberg joined in 2008 and now leads much of agency’s work with local authorities as well as major regeneration and planning projects across London.

LONDON — Nicola Kemp, who joined Creativebrief in May 2019 as managing editor of its editorial platform, Bite, has been promoted to editorial director and becomes a member of the associate board. She is joined on the board by business director Stephanie Nattu, who moved to Creativebrief from The Brooklyn Brothers in 2018.

LAUSANNE — The African Union's Africa Centres for Disease Control and Prevention is joining forces with pan-African communications and business consultancy APO Group to organise monthly online press conferences to provide Africans with vital information on the continental preparedness and response to the Covid-19 pandemic. APO Group is already running similar briefings for the World Health Organization’s regional office for Africa.

DUBAI — Gambit Communications has made two new hires to its PR team. Rahaf Awad (pictured, left), a Syrian raised in Saudi Arabia, joins as junior account manager having spent three years at Four Communications working with automotive and hospitality multinational brands including Infiniti Middle East and Marriott International. Palestinian Suzana Saoud (right) comes on board as junior account executive, having joined the firm in lockdown as an intern. The one-year-old agency works with brands including Fiat-Chrysler Automobiles, Ferrari, The Ritz-Carlton and Maserati.