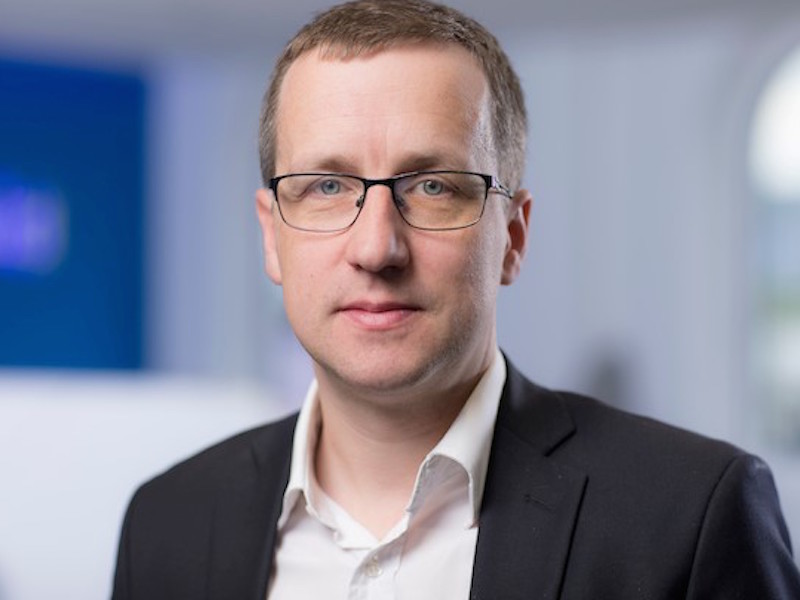 LONDON – MSL has appointed Sean Kemp (pictured) as a director of its London corporate reputation practice. Kemp joins from National Grid, where he spent the last four years as head of UK corporate communications. Before that he spent two years in the Blue Rubicon public affairs team working on accounts such as Google, Royal Mail, Vodafone, HSBC, Asda and Prudential. A former journalist, Kemp was head of media for the Liberal Democrats between 2010 and 2014.

LONDON — Publicis Health has shaken up its senior leadership team in Europe, promoting Andrew Spurgeon to chief creative officer for Europe and Victoria Wright to group managing director. In his new role, Spurgeon will have overall responsibility for the standard of creative output from all Publicis Health agencies in Europe, reporting to European president Philip Chin and global chief creative officer Kathy Delaney. Wright adds Langland UK to the portfolio of Publicis Health agencies under her direction in the UK, after the departure of general manager Alison Ferrucci.

FRANKFURT – Hill+Knowlton Strategies has promoted Miriam Holbe and André Wigger to managing directors, joining the agency’s German management team. Holbe has led the brand and marketing practice for eight years. Before joining H+K she worked for agencies including Fleishman-Hillard, Ketchum and Burson Marsteller. Wigger is responsible for the change and employee engagement consulting area and heads up business development. Wigger joined H+K in 2016, previously holding management positions at Deekeling Arndt Advisors and Burson-Marsteller. He recently took over the management of H+K's creative unit, The Studio, in Germany.

AMSTERDAM — William Hummel has joined BoldT as a director, to lead the communications and business consultancy’s presence in the Netherlands, as well as driving new business across Europe. He was previously director of strategic communications at The Heritage Group, a US-based holding company. Hummel was previously a VP at Teneo in New York and Washington, DC, and also served in the Obama administration, focused on Middle East policy during the Arab Spring.

LONDON — Virtual healthcare agency The Difference Collective, founded by Angie Wiles, has been chosen by national cholesterol charity Heart UK to transform its press office and media relations function after a competitive pitch. The account will be led by the agency’s head of charity Elspeth Massey.

MADRID — Allfunds, the world's largest fund distribution network, has hired  Hill+Knowlton Strategies to manage its communications in Spain, including corporate reputation management, and positioning the ‘wealthtech’ firm as a leader in investment and innovation. The account will be led by Gonzalo Lamas, Director of Financial Communications at H+K Spain.

MOSCOW — iMARS Communications has won the pitch for communications support and brand development for two Russian universities: Plekhanov Russian University of Economics was founded in 1907 and provides education on its Moscow campus and via 22 branches in the Russian Federation and beyond. Samara National Research University specialises in rocket and space engineering, aviation, radio electronics, information and communications, metallurgy and automotive.

LONDON — Alpaca Communications has won the retained UK PR account for mobile payments company Judopay – which works with brands including KFC – after a competitive pitch. Judopay joins other Alpaca fintech clients including InstaReM, the largest remittance company in Southeast Asia.