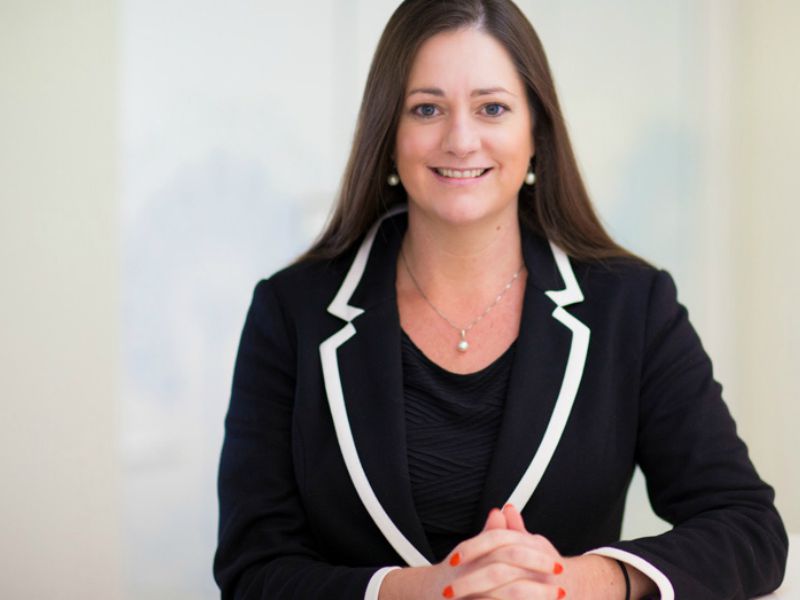 BRUSSELS—PlasticsEurope, the association representing European plastics manufacturers, has appointed Leonor Garcia as director public affairs. Garcia is currently director of corporate scientific and regulatory affairs at The Coca-Cola Company, responsible for providing thought leadership, strategic direction and driving all external advocacy. Prior to joining Coca-Cola, she was the manager of the European product stewardship and regulatory affairs department at UCB Chemical Specialties and worked for 10 years at Exxon Chemical.

LONDON—GCI Health has appointed Cally Clarkson (pictured) as its first director of medical education as it gears up to deliver a new integrated communications approach. Clarkson is based in GCI Health’s London office and brings more than 15 years medical communications experience, most recently with Apothecom Scopemedical where she was director of client services. She has previously held leadership roles at HealthEd, Delta Kn and TVF Communications.

LONDON—Hill+Knowlton Strategies has strengthened its sports and entertainment capabilities with the addition of Adam Paris and Emma Wright. Paris joins as an associate director in the sports marketing and sponsorship team, after working as manager of European public relations at Activision and holding positions at Exposure and Radiator PR. Wright joins the same team as account director after working on Carlsberg, Puma Football, EA Sports and holding positions at Clifford French and Markettiers4dc.

BERLIN—Ketchum Pleon has been selected to handle communications for the US tech startup Hashplay and its live streaming platform #Play, which enables live streaming of gameplay content on mobile and virtual reality devices. The agency team is supporting Hashplay with its press and public relations work in the B2B and B2C sectors. Launch communication, brand strategy, product and corporate PR are aimed at establishing Hashplay swiftly and sustainably in the UK, the US and the German market.

DUBAI—Niamh Keohan has been appointed director of marketing and public relations at Burj Al Arab Jumeirah in Dubai. Keohan, from Ireland, joins the Burj Al Arab Jumeirah team following directorial appointments at luxury hospitality brands including Anantara Dubai The Palm Resort & Spa and InterContinental Hotel Group in Abu Dhabi. In her new role, she will be responsible for managing all marketing and communications initiatives for the property and driving its global presence.

LONDON— Independent wine and spirits supplier Kingsland Drinks has appointed food, drink and lifestyle agency Stir PR as its retained public relations agency. Kingsland has tasked the agency to drive reappraisal of the company, both within consumer and trade media, as it enters a new phase of transition and growth.