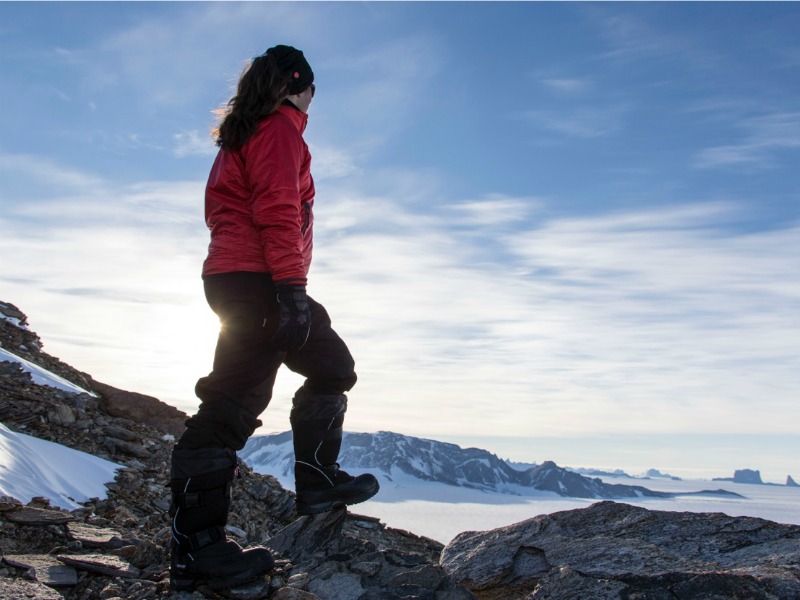 GÖTEBORG—Henry Sténson has been appointed head of a newly established corporate communication and sustainability affairs group at carmaker Volvo. Sténson has experience in management roles at Ericsson and SAS, but has also been employed previously at the Volvo Group in such positions as CIO for Volvo Aero and Volvo Cars.

LONDON—Broadgate Mainland, the financial services PR agency, has been appointed by Equifax, a leader in providing consumer and commercial insights, to manage its business-to-business public relations strategy. Broadgate Mainland will work alongside the Equifax in-house team to develop a campaign targeted at UK business decision makers. It will focus on building brand profile, raising awareness of the Equifax client advisory offering, and promoting its position as a trusted source of intelligent data.

COPENHAGEN—Andraea Dawson-Shepherd has been named senior vice president for group corporate affairs at brewer Carlsberg Group. She joins Carlsberg from her position as senior vice president for corporate communications and affairs at RB (formerly Reckitt Benckiser Group) and replaces Anne-Marie Skov, who has led the function for more than a decade. Prior to RB, she led communications at Cadbury Schweppes.

LONDON—Captive Minds has been appointed by Massey Ferguson to handle a global communications brief for the tractor manufacturer's Antarctica2 Expedition (pictured), which features a Massey Ferguson tractor driven on a 5,000 kilometre round trip from the coast of Antarctica to the geographical South Pole and back.

PARIS—Yves Barillé has been appointed vice president of corporate communications for Airbus Helicopters, reporting to CEO Guillaume Faury and responsible for all internal and external communication activities. He was previously group communications director at MBDA, a leader in the missile and missile systems sector.

LONDON—Cicero Group has expanded its corporate communications practice with the addition of Ewan Livingston as energy sector leader. Livingston has worked with major energy brands such as EDF Energy, Vattenfall and Navitus Bay in addition to clients including Samsung and the Premier League. He worked for MHP and for Jeremy Hunt MP on issues ranging from media policy to the London 2012 Olympics, and he played an active role in developing the Conservative Party’s Culture, Media & Sport manifesto ahead of the 2010 general election. He also worked for Andrew Mitchell MP while he served as Shadow International Development Secretary.

BRUSSELS—Cambre Associates has recruited Victoria Main, most recently with Nokia as head of global media relations. Prior to her Nokia role, she was head of media in Brussels for FTI Consulting, where she provided counsel to a variety of international clients. She also has more than 20 years of experience as a journalist, most recently with Reuters in London, and previously with Agence France-Presse.

LONDON—Proof Communication was appointed by Clearswift, the adaptive data loss prevention specialist, to provide a comprehensive global communications plan. Proof is working with Clearswift to promote its adaptive redaction solution in the UK. Proof will also act as lead agency for global communications, working with Waggener Edstrom in Germany and N2N in Australia, as well as parent company April-Six to produce an integrated global marketing strategy.

LONDON—Blue Jeans Network, a leader in interoperable video collaboration services, has appointed Octopus Group as its UK communications agency to drive brand awareness and fuel the sales pipeline. The programme will focus on showing why Blue Jeans should be the videoconferencing solution of choice for small and large organisations alike.

LONDON—Following a competitive process, Neat PR has been selected for PR by milliner Rosie Olivia.