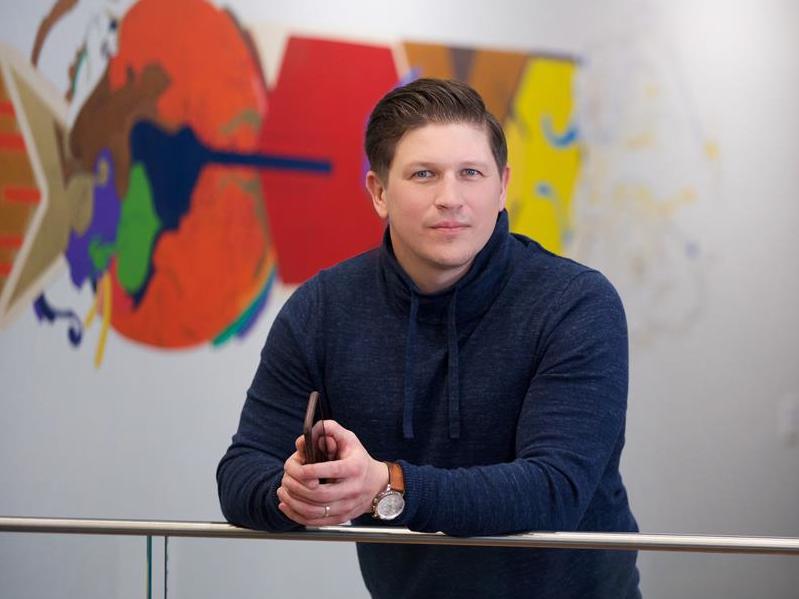 BELFAST — Consumer agency Smarts has become the third UK firm this year to open in New York, after W Communications and Good Relations. The new office will be led by Mike DaRe (pictured) who joins from Diageo as MD of Smarts USA. DaRe has been global head of culture, entertainment and Johnnie Walker Red Label, based in Amsterdam, for the past three years. He has also worked at Ogilvy and New York agency Taylor, working with MasterCard, P&G, LG Electronics, Reebok and Microsoft Xbox. Smarts is headquartered in Belfast, with bases in London, Edinburgh and Glasgow.

LONDON — Brunswick has hired Brian Potskowski as a partner in the London office, specialising in advising global clients on issues related to climate change. Brian will join the firm’s expanding business and society offer, after more than a decade working in the area of energy transition, most recently as a vice president at energy-focused investment firm Riverstone Holdings.

LONDON — Powerscourt has hired two new directors. New head of healthcare Sarah MacLeod was previously head of communications at Oxford Biomedica, the company behind the Oxford/AstraZeneca Covid-19 vaccine. She was also director of global external comms at GlaxoSmithKline and has worked at FTI and MHP. Recent healthcare wins for the agency include the Russian Direct Investment Fund on the Sputnik V vaccine. Peter Barrett also joins Powerscourt as head of special situations from Infinite Global, where he led its UK crisis and litigation offer. Barrett will lead on crisis strategy, preparedness and response appointments, as well as expanding the firm’s litigation PR capabilities.

LONDON — Cannes Lions has confirmed its jury presidents for the 2021 awards, which will be judged this June. Netflix global CMO Bozoma Saint John is president of the Glass: The Lion for Change jury, while Weber Shandwick president and CEO Gail Heimann will lead the PR Lions jury. Anne de Schweinitz, global managing director of healthcare at FleishmanHillard will lead the Pharma Lions jury and Pernod Richard CEO Ann Mukherjee, the former CMO of SC Johnson, is president of the Creative Effectiveness Lions jury.

LONDON — Given, which works with purpose-driven brands including the John Lewis Partnership, IKEA, L’Oréal, Virgin Media, Aviva and Zalando, has grown its team to 30 with two new hires. Becki Rassell and Immy Feenan have been appointed client lead and client manager respectively, bringing experience from agencies including BBMG and Wolff Olins.

MANCHESTER — New online veterinary consultation service Vet on the Net, which enables pet owners to book remote video calls with qualified vets, has appointed Smoking Gun to handle consumer PR. The agency will handle media relations for the launch, as well as working with influencers.

LONDON — Dutch animal nutrition and aquafeed firm Nutreco has appointed Firstlight to support its international growth plans. Nutreco operates in 30 countries worldwide and produces feed specialities and nutrition services for the animal nutrition and aquaculture industry, as well as investing in technology businesses to create food for the future. The agency will help to raise Nutreco’s profile across key international markets, focusing on topics such as climate change, antimicrobial resistance, and closing the nutrition gap.

LONDON —Student Beans, the money-saving app for students, has hired Wolfenden as its first retained agency to support the roll-out of its new national digital PR and SEO programme. Student Beans has also named Will Weeks, a former senior marketer at travel firms Day 8 and STA Travel, as its head of brand and communications, and digital specialist Ruby Soave from The Prince’s Trust as its head of influencer marketing.