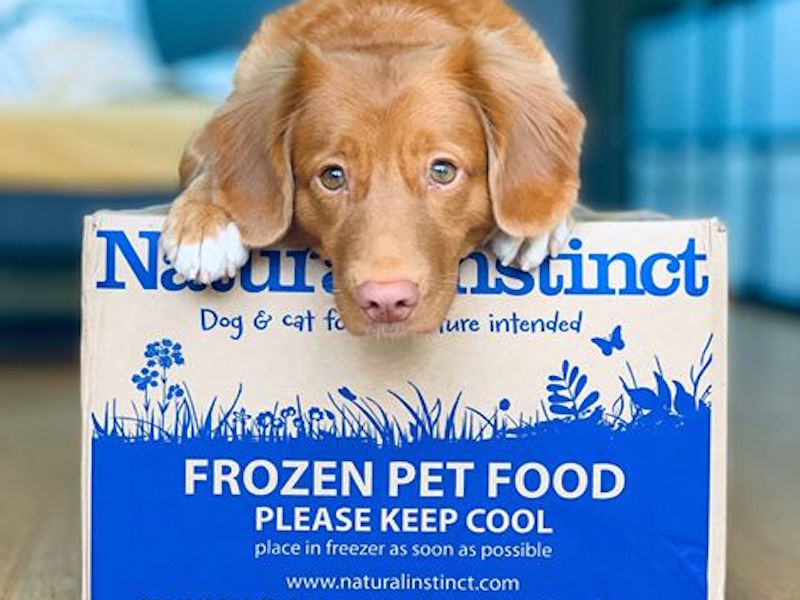 PARIS — Jin has won the Tinder media relations account in France and Germany, including shaping the dating app’s media strategy. The French agency has also picked up work for luxury goods distributor Bluebell Group, implementing media and public relations’ strategy across the UK, US, France and Italy; a corporate media relations brief for Laboratoires Expanscience; and digital strategy, corporate communication, digital leadership and influencer marketing for Laudavie, including the creation of a podcast for its Calmosine brand.

LONDON — Hotwire has been named in the Sunday Times 100 Best Companies To Work For ranking of UK businesses. The technology agency comes in at number 40, praised for the ways in which the business promotes team interaction, organisational clarity and how the business supports its management team, and was awarded a three-star accreditation, awarded to companies with ‘extraordinary’ levels of workplace engagement. UK MD Tara O’Donnell said: “We are never complacent and are committed to creating a culture that gives the team all of the support they need to be their best selves at work and outside of work. We are thrilled that our commitment shines through.” Regional UK agencies Citypress and WPR also made the list.

LONDON — News UK has appointed Chris Taylor to the newly-created role of business transformation communications director. He will work alongside deputy communications director Helen Collier to support the media company on change comms, internal comms and the employer brand, as well as the launch of Times Radio and other brand extensions. He has worked at News UK since 2018.

LONDON —B2B technology PR agency Spreckley has appointed Julien Cozens as director. Cozens joins from Markettiers, where he was head of news. He was head of external communications at Vodafone for over a decade, before becoming head of press and media relations at Cable&Wireless Worldwide, and has also held senior roles at Guinness and the Madano Partnership.

DUBAI — UAE agency Brazen, which has won PRCA MENA’s small consultancy award five times, has rebranded as Brazen MENA. The agency, which works for brands including Disney and Atlantis, The Palm and was launched by managing partner Louise Jacobson five years ago, also has a new “trailblazing PR” proposition and website.

LONDON — Premium raw dog food Natural Instinct (pictured) has appointed Threepipe as its retained PR and Influencer agency. Threepipe will be running an always-on press office function, as well as running influencer and celebrity outreach programmes and creative campaigns, including a doggy fitness solution and support around key events such as Crufts.

LONDON — Tech agency Ready10 is paying staff an extra day in salary for February, recognising that the extra Leap Year day will see staff working more in 2020 than any year since 2008: those on a Monday-Friday PAYE contract will be working 254 days, after bank holidays. The move follows other initiatives such as Goodbye Skint January, where the firm has two pay days in the month to help staff over the post-Christmas financial hump.

SHEFFIELD, UK — Specialist healthcare practitioner Leigh Greenwood has launched a health PR and public affairs agency, Evergreen PR. The agency has already launched The Tinnitus Manifesto for client the British Tinnitus Association, which led to 15,000 petition signatures and a debate in the House of Lords.

LONDON — Broadcast PR and video content agency ON-Broadcast Communications has made two new hires: Will Vince joins as an account director from Thompson Reuters’ TV News department, where he was duty news officer, while former Capital FM Presenter Emily Sandford joins as studio manager and will head up podcast production.