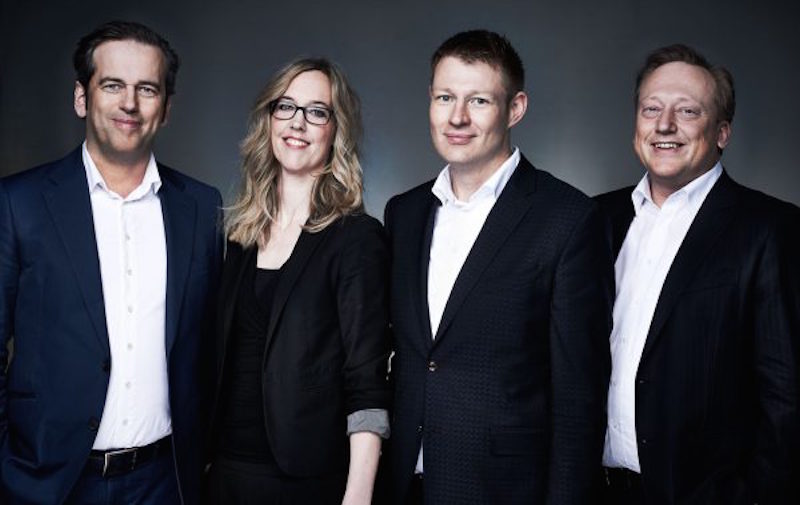 HAMBURG — FischerAppelt (pictured) has reported a 10% increase in fees for 2017, to €54.9 million. The German PR and marketing group attributes its performance to growth in content marketing, digital and performance marketing. The group recently set up a new performance marketing agency, fischerAppelt, performance, with services including SEO, SEA, social advertising, programmatic advertising, email marketing, data intelligence and media distribution. Digital subsidiary Fork Unstable Media grew by more than 20% in 2017, and in January opened its third office in Berlin.

LONDON — A team from Mischief, creative Andy Garner and strategist Daniella Graham, have won the UK Young Lions PR Competition 2018, sponsored by ICCO. The team will represent the UK at the Cannes Lions International Festival of Creativity this June. This year’s competition was entered by 59 two-person teams under the age of 30, responding to a brief from charity The Children’s Society to create a campaign in 24 hours.

LONDON — Lewis has appointed three new directors to support the UK business. Helen Ellis joins from Atomic, where she led a team of 25 across consumer, B2B and technology clients. James Holmes joins from Limelight PR, where he was managing director UK, to develop Lewis’ professional services and fintech portfolio. Ruvina Uppal rejoins the agency as an associate director after spending a year in Dubai.

LONDON — We Are Social has appointed Murray Gordon as client partner. He joins from AnalogFolk, where he was client partner responsible for overseeing the agency's BT and Booking.com accounts. He was previously business director at MullenLowe Profero, working with clients such as SEAT, Marks & Spencer and NBC Universal. Gordon will oversee accounts including Google, reporting to We Are Social's head of client services, Elie Adamson.

LONDON — The Chartered Institute of Public Relations (CIPR) and the Public Relations and Communications Association (PRCA) have partnered with Career Ready, a nationwide charity that connects young people from low income families with volunteers from the business world to help them prepare for the world of work. The two bodies will promote volunteering opportunities including internships, masterclasses and mentoring to PR professionals.