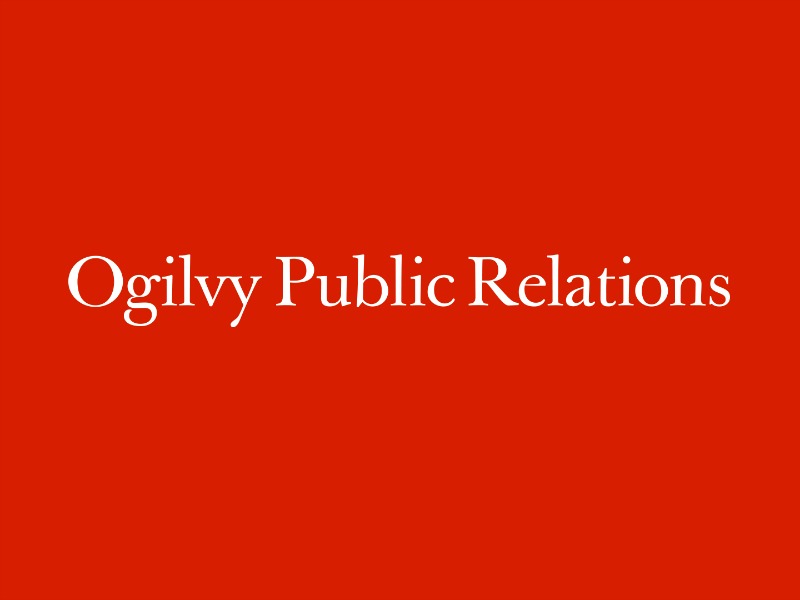 LONDON—Ogilvy PR has added Remy LeFèvre as creative director , reporting to Serge Vaezi, UK and EMEA chief strategy and creative officer. LeFèvre will work across many clients including Bacardi, YouTube, Huawei, Puma and Ford. His most recent role was with Diffusion PR, where he led the consumer PR offer. Prior to this, he led the Braun account team at Hill+Knowlton Strategies.

LONDON—Instinctif Partners has added four new property clients. Keller Williams, the US real estate agent franchise, has appointed Instinctif as it looks to expand its UK operations. The firm hasalso been appointed by Savills, the global real estate services provider, to promote The Camden Collection; by Union Developments, an SME housebuilder specializing in London regeneration areas; and by Nested, a British 'proptech' startup.

LONDON—firstlight has strengthened its senior leadership with the hire of Sam Bevans as associate director. Bevans joins from Teneo Blue Rubicon, where he worked for more than three years on a range of corporate, issues and thought leadership briefs. Prior to that he was with freuds.

HELSTON--Beattie has opened an office in Cornwall to serve the south west of England. The Helston office will be led by Beattie veteran Amanda Fry, who served in Beattie’s London office for 15 years.

LONDON—PR and content agency Smarts Communicate has been appointed to launch Ministry Does Fitness, the new fitness offering from Ministry of Sound. Leading all launch communications, from influencer outreach to social and media relations, Smarts will activate a guerrilla programme of local and national activity, shaking up the London fitness scene with its “Be Good to Be Bad” proposition.

LONDON—Corporate communications agency Newgate  has appointed Angela Thomas as its first ever head of recruitment, working across the company and its parent company, AIM-listed Porta Communications. Before joining Newgate Thomas held a number of positions in recruitment consultancies in the UK and in Australia, notably as head of the agency and corporate practice at communications recruiter Ellwood Atfield.