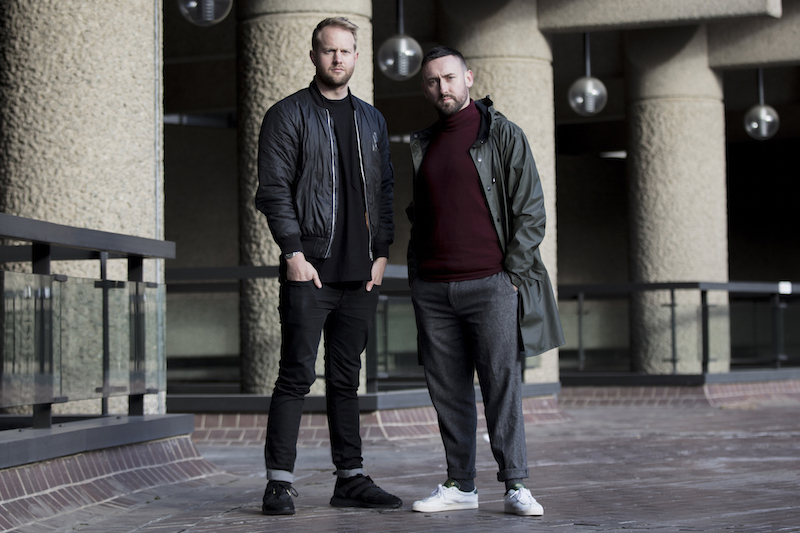 LONDON – Europe’s largest private AI company, BenevolentAI, which specialises in the development and application of AI for the bioscience sector, has appointed WE Communications to raise its profile in the UK. The integrated brief includes marcomms, media relations and content marketing. WE won the account, previously held by Red Consultancy, after a competitive four-way pitch.

CANNES – The Cannes Lions International Festival of Creativity has announced its 26 jury presidents for the 2018 awards. They include Ogilvy PR global CEO Stuart Smith as chair of the PR Lions jury, and Facebook chief creative officer Mark D’Arcy as chair of the Social & Influencer Lions jury.

LONDON – We Are Social has launched a dedicated sports arm, We Are Social Sport, as its first separate division in the UK. We Are Social Sport will offer creative, strategy, editorial, research and insight, and production services to the agency's existing sports clients, including adidas, DAZN, Playstation and Gatorade. The division, run by director Joe Weston and creative director Gareth Leeding, also plans to expand into areas such as sponsorship.

LONDON – Creative communications consultancy The Playbook, part of the Hanover Group, has appointed former Red Consultancy group MD Andrew Baiden as managing director. He joins from Newgate Communications, where he was creative director, and takes over from Eddie May, who was brought on board to set up The Playbook in June 2016. The Playbook’s clients include Henley Royal Regatta, the NFL, the England and Wales Cricket Board.

BRUSSELS – Cicero Group has boosted its EU affairs team with three new hires, including account director Ian Emond, previously EU and international affairs advisor at the Association of British Insurers. He will report into Helena Walsh, executive director for Brussels and Dublin.