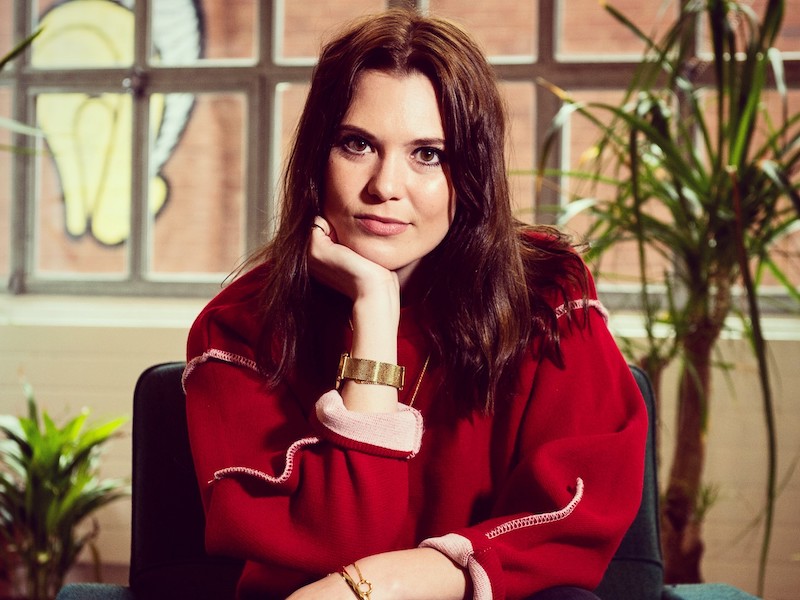 LONDON — Hill+Knowlton Strategies has been appointed by independent climate change think tank, E3G, to handle its communications in the run up to the UN Climate Change Conference (COP26), now to be held in Glasgow this November. As part of the partnership, E3G will provide advice to H+K’s clients who wish to show climate leadership at COP26.

LONDON — Cake, the sport, entertainment and culture specialist within Havas, has been appointed by Sport England to support the roll out of its new 10-year strategy. ‘Uniting the Movement’, including social media activity.

LONDON — Unique Vacations UK, an affiliate of the exclusive worldwide sales and marketing representative for Sandals and Beaches Resorts, has appointed Finn Partners as its public relations agency in Germany, Austria, Switzerland and other European markets. Finn Partners will work on positioning Sandals and Beaches’ luxury resorts in the Caribbean in the German-speaking market.

LONDON — The PRCA has announced Ottilie Ratcliffe, associate creative director at The Romans, as the new chair of its Creative Group for 2021. Ratcliffe (pictured) said: “For too long, panels and groups focused on creativity in PR have been populated by people who tend to look very much alike. It’s time to change that. I want to use this group as a place for people to be inspired, established creatives to share their knowledge, and people of all levels to take part in debating what our creative future actually looks like. We’re on the precipice of a new era, and it’s time to get young, hungry, talented professionals together to decide how they want to shape it.” The next PRCA Creative session, The Rise of the Junior Creative, will be held on March 15.

LONDON — B2B technology PR specialist CCgroup has promoted Daniel Lowther and Katie de Cozar to its board. Lowther, who has been with CCgroup for 15 years, leads the agency’s fintech division and new service development strategy. De Cozar, who joined in 2017, leads CCgroup’s enterprise technology division and talent strategy.

MANCHESTER — Two of the largest independent agencies in the north of England, Shoot the Moon and Delineo, have merged to create 80-strong agency Stm_grp. Delineo looks after clients in the technology, finance and manufacturing sectors, while Shoot the Moon specialises in retail, food, drink and leisure. Shoot the Moon recently acquired Anytime after 9, an agency specialising in clinical and medical communications. The group also includes public, education and third sector comms agency JGM and food and drink content studio Eat & Breathe. All the brands will continue under a new board.

LONDON — Residential property management firm FirstPort has appointed Kindred as its retained media relations partner for 2021 after a competitive pitch. The agency will be responsible for developing and delivering a programme of B2B and consumer stories and campaigns.

SOFIA, BULGARIA — Communications agency Intelday Solutions has promoted Slav Sokolov to the board of directors as its new client services director. In his new role, Sokolov, who already looks after some of the agency’s key accounts, will take overall responsibility for client relationships.

SALISBURY, UK — Lucy Rouse, a former editor of Broadcast magazine, has launched her own PR agency, Lucecannon PR. Rouse has been working as a communications professional for the past eight years in the arts sector.