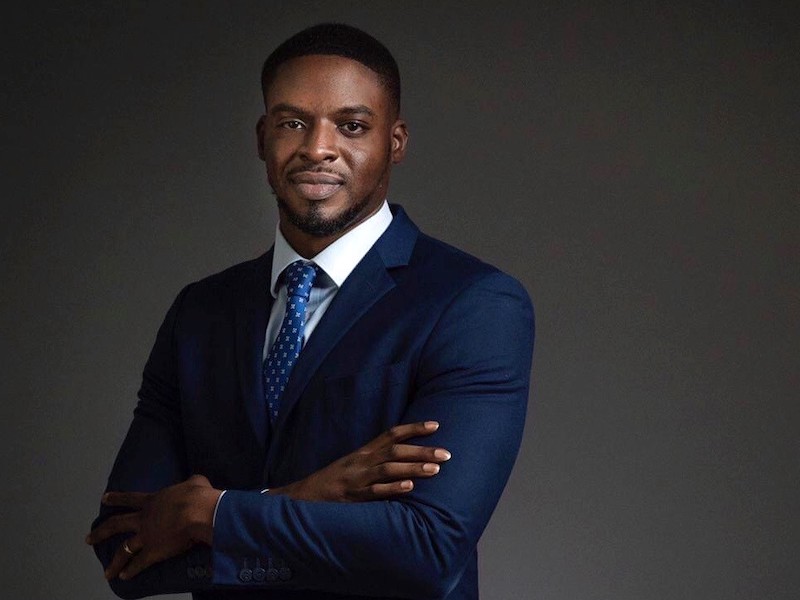 LONDON — Made By Giants has appointed Valentina Schiavo as its first head of digital, to head up its new digital business unit. Schiavo, who is based in Italy, will direct influencer marketing, social media work, demand generation initiatives and integrated campaigns. She previously managed B2B digital work for FleishmanHillard, working with clients including Philips, Thomson Reuters, Teva and Bayer. In addition, the agency has won a new brief to name and develop the visual identity and company messaging for a new retail analytics company in Europe, based in Paris, temporarily called Here For Retail.

AMSTERDAM — Dutch marketing and communications platform Candid has acquired Millford Brand ID, a brand logo, visual identity and packaging design firm whose clients include Heineken, Schiphol and Unilever. It is the latest move in Candid’s plan to bring all marketing and advertising disciplines under one roof.

LONDON — Emmanuel Ofosu-Appiah, the UK PR manager at asset management firm Mercer, has been appointed to the PRCA’s Race and Ethnicity Equity Board (REEB). Ofosu-Appiah (pictured) previously worked at FTI Consulting and Kekst CNC and is a board committee member of the London Chamber of Commerce & Industry’s Black Business Association.

DUBAI — The Middle East Public Relations Association (MEPRA) has named Taryam Al Subaihi, head of corporate communications at Emirates Water and Electricity Company (EWEC), as its new chair, with Rashid Al Awadhi, CEO of New Media Academy as vice chair, for a two-year period. It is the first time two Emirati nationals have been elected to lead MEPRA.

LONDON — Alfred has been appointed by video game developer Jagex as its retained creative agency, to support social media activity celebrating the 20th anniversary of its multiplayer game RuneScape, which has 1.2 million subscribers. Alfred will work with the in-house team, developing creative content for digital and social channels.

BRISTOL — Integrated communications agency Social, which has offices in Bristol, London and Manchester, has appointed its first head of client and business development. Claire Quansah joins from Red Havas, where she was operations director. At the same time, Zoe Tatton has been promoted to head of creative, working with clients including the National Lottery and UK Sport.

MANCHESTER — Claire Barber PR has been appointed as the global communications agency for the Noah's Ark Foundation, a high-tech animal and ecological conservation park, set to preserve every species on the planet. In planning for more than four years, the park will cover 100 square kilometres of land in South Africa, with geodomes recreating ecosystems for species around the world.

LONDON — The PRCA has cut the cost of all training by 20% for all sessions booked before 31 January, including bespoke training, virtual classroom courses, webinars, qualifications, its apprenticeship scheme, specialist diplomas and the Future Leaders programme.

LONDON — Independent healthcare specialist Road has been appointed to advise Relife, the recently-created aesthetics division of Italian pharmaceutical company A. Menarini. The agency has also been appointed by Cocoro, Spain’s leading brand of menstrual underwear, to launch the brand in the UK market via an influencer-led content campaign. In addition, new hire Jessica Grano de Oro joins the agency’s digital team.

LONDON — B2B communications, content and media business Bluestripe Group has hired Sarah Ramamurthy as senior PR account director as the agency develops its client portfolio in the ecommerce and retail tech sectors. Ramamurthy joins from Omnicom Media Group where she was responsible for launching the agency's global ecommerce offering. She previously worked at B2B PR agencies Simpatico and MWWPR.