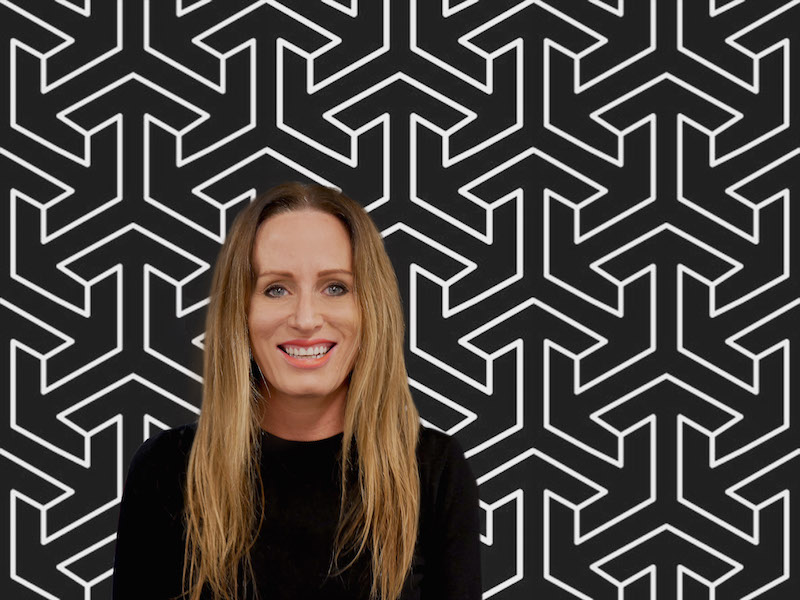 LONDON — MSL UK has confirmed Jo Grierson (pictured) as its new UK managing director. Grierson joins from Talker Tailor Trouble Maker, where she was a partner. She previously spent six years as partner and deputy MD at Freuds, where she ran the global Lexus, Toyota and McCain accounts. Before Freuds, she was a board director at Havas. Grierson reports to MSL group UK CEO, Chris McCafferty, who joined Publicis at the end of last year. James Warren, who led MSL London on an interim basis, is leaving the agency, as is consumer MD Andrea Donovan.

LONDON — Grayling has promoted its head of public affairs Jonathan Curtis to MD of Grayling UK. He will be responsible for continuing to drive growth and best practice across Grayling’s nine UK offices. In addition, Tom Nutt and Nathan Kemp have extended their roles and are now head of corporate and head of creative and planning respectively for the UK and European businesses. Both will take responsibility for driving closer collaboration between the UK and Europe as part of Grayling’s new European structure. All three will report to Sarah Scholefield, CEO, Europe, UK & Ireland.

LONDON — Weetabix has appointed Frank as its lead social media agency for the UK, including work for Weetabix and Weetabix On the Go. Frank’s social team will be responsible for the 2020 social media strategy, content creation plan for the Weetabix social channels and community engagement. The brief includes online video production for breakfast drink Weetabix On the Go, as the brand looks to engage a younger audience through social advertising. Frank’s creative team will support the wider social team on the creative development of a content series set to premier in 2020 as the brand looks to extend its advertising budgets beyond TV and radio to include social channels.

LONDON — Unlimited Group has promoted Caroline Farley to managing director of Fever Unlimited, replacing Bruce McLachlan, who left to join Amazon as EMEA director of consumer communications. Farley has been with Unlimited Group for 15 years and on the board since 2015, delivering many of the agency’s high-profile brand campaigns, including the 2014 launch of PlayStation.

LONDON — Online gifting site Firebox.com, which has handled PR and comms in-house since it was founded 21 years ago, has appointed 3 Monkeys Zeno as its first retained agency, following a competitive four-way pitch. The agency has a wide brief to generate conversation around the brand’s sense of humour. The appointment comes after senior management hires at Firebox, including new brand director Callum Watt.

CARDIFF – Shayoni Lynn has launched Lynn PR, a strategic comms consultancy that is focused on using behavioural science to effect change for clients. Lynn, who is chair of PRCA Wales, has public sector launch clients including the University of Salford and North Bristol NHS Trust.

LONDON — Healthcare comms firm Optimum Strategic Communications has hired Shabnam Bashir as an associate director. Bashir joins from Citigate Dewe Rogerson (part of Huntsworth Health), where she was an associate director supporting the life sciences and healthcare team. In her new role she will strengthen Optimum’s PR and investor relations offering to global healthcare clients.

MANCHESTER — Connected smart home company Somfy has appointed Context Public Relations to deliver B2B and B2C PR and social communications to support its plans for growth for 2020 across the UK and Ireland. Somfy’s products include rolling shutters, curtains and blinds, gates and garage doors, lighting, heating and alarm systems.