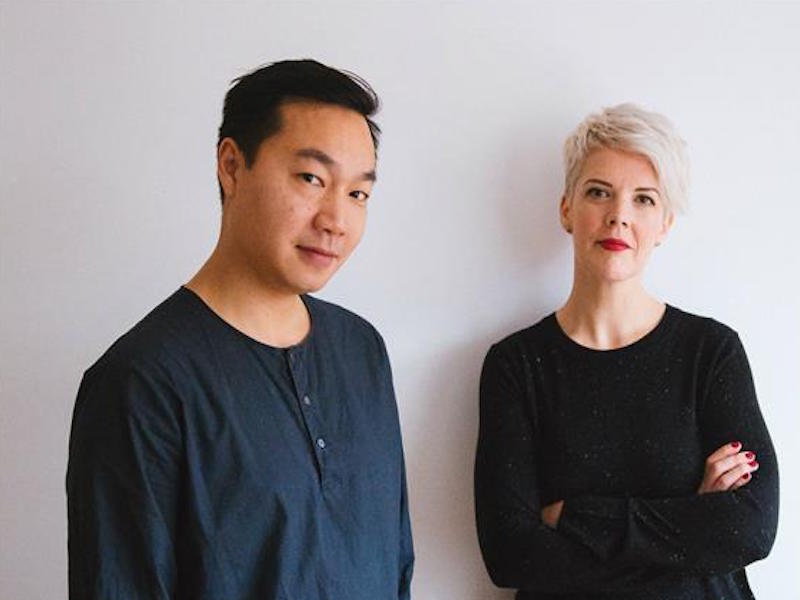 LONDON — Marks & Spencer has appointed Victoria McKenzie-Gould as director of corporate communications. She joins from Britvic, where she had been corporate relations director since March 2016. McKenzie-Gould will sit on the M&S operating committee and report to CEO Steve Rowe. Before joining Britvic, McKenzie-Gould was Tesco’s group government relations director. She was also a special advisor to Tony Blair when he was UK prime minister. She replaces Dominic Fry, who left M&S last month after nearly a decade at the retailer.

LONDON — Davnet Doran, the former managing director of Unity and M&C Saatchi Public Relations, has joined Fanclub PR as a non-executive director. Doran will work with Fanclub founder Adrian Ma (both pictured) to offer senior client counsel as the seven-year-old agency grows. She was managing director at Unity before a ten-month stint at M&C Saatchi Public Relations last year, and previously worked with Ma at Consolidated Communications.

LONDON — Sports and lifestyle PR specialist Paddy Hobbs has joined The Romans as an associate director. Hobbs was previously associate director at W Communications. He was head of sport at Pretty Green and has worked at Frank, Freuds and Cow PR. Hobbs has worked with brands including Heineken, Under Armour, Virgin Media and Lynx, and is also the co-creator of the mental health in boxing podcast Off The Canvas.

LONDON — Nadia Saint, who has been Weber Shandwick’s digital and social media director since 2013, has moved to global direct and digital marketing agency MRM/McCann, an IPG sister agency, as head of social media.

LONDON — Brandnation has been appointed by sports nutrition brand Science in Sport to activate an ambassador programme, after a competitive pitch. The agency has been briefed to increase the brand's digital footprint and engage its customer base through the creation of quality content. Brandnation will also amplify of Science in Sport’s existing sponsorship deals, including cyclists Chris Hoy and Mark Cavendish.

LONDON — Travel and lifestyle PR agency AM+A (A Marr + Associates) Marketing and Media Relations has been appointed to represent the Polish National Tourism Organisation in the UK and Ireland. The agency’s brief is to manage press office services supported by creative campaigns and representation at key UK fairs.